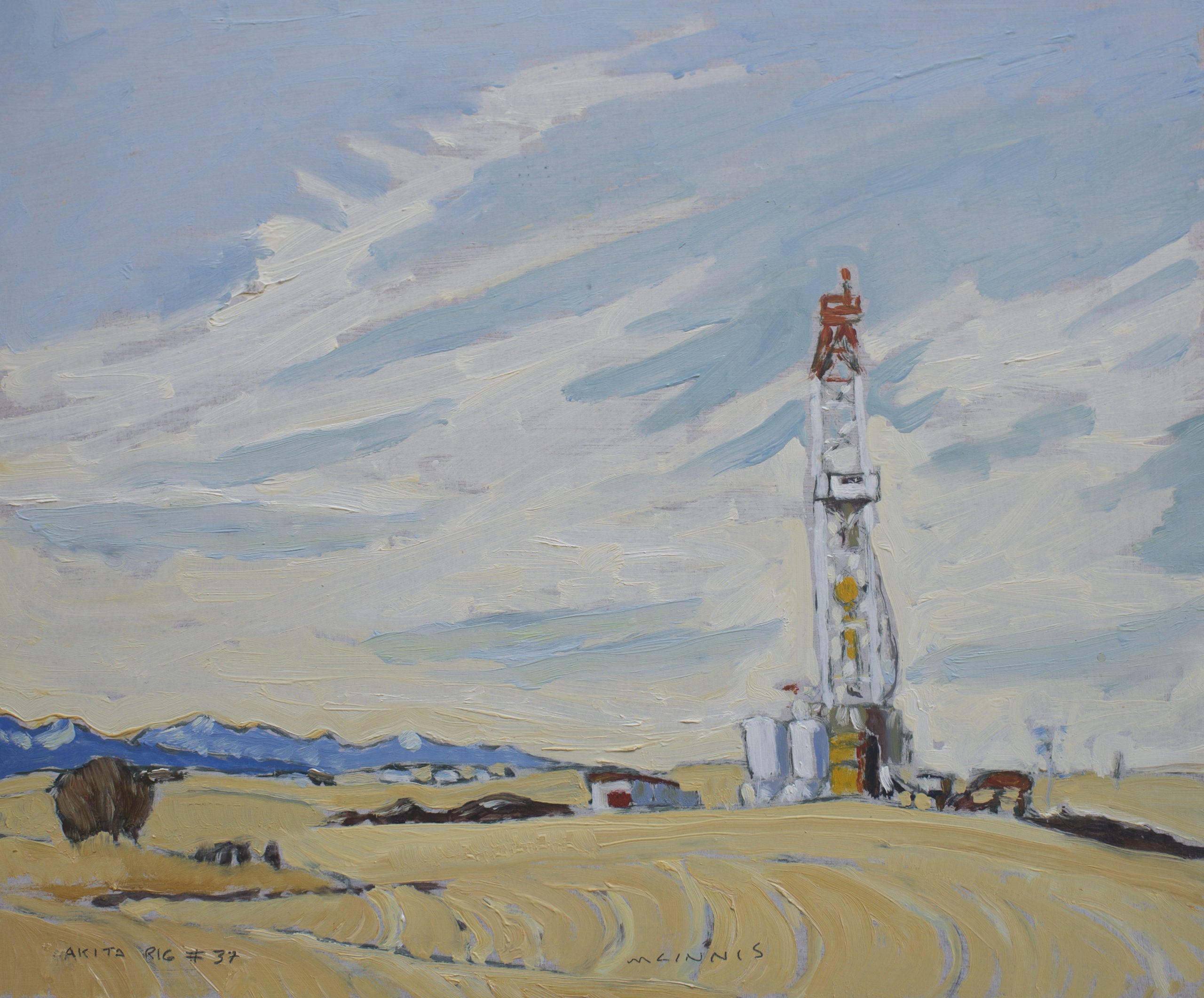 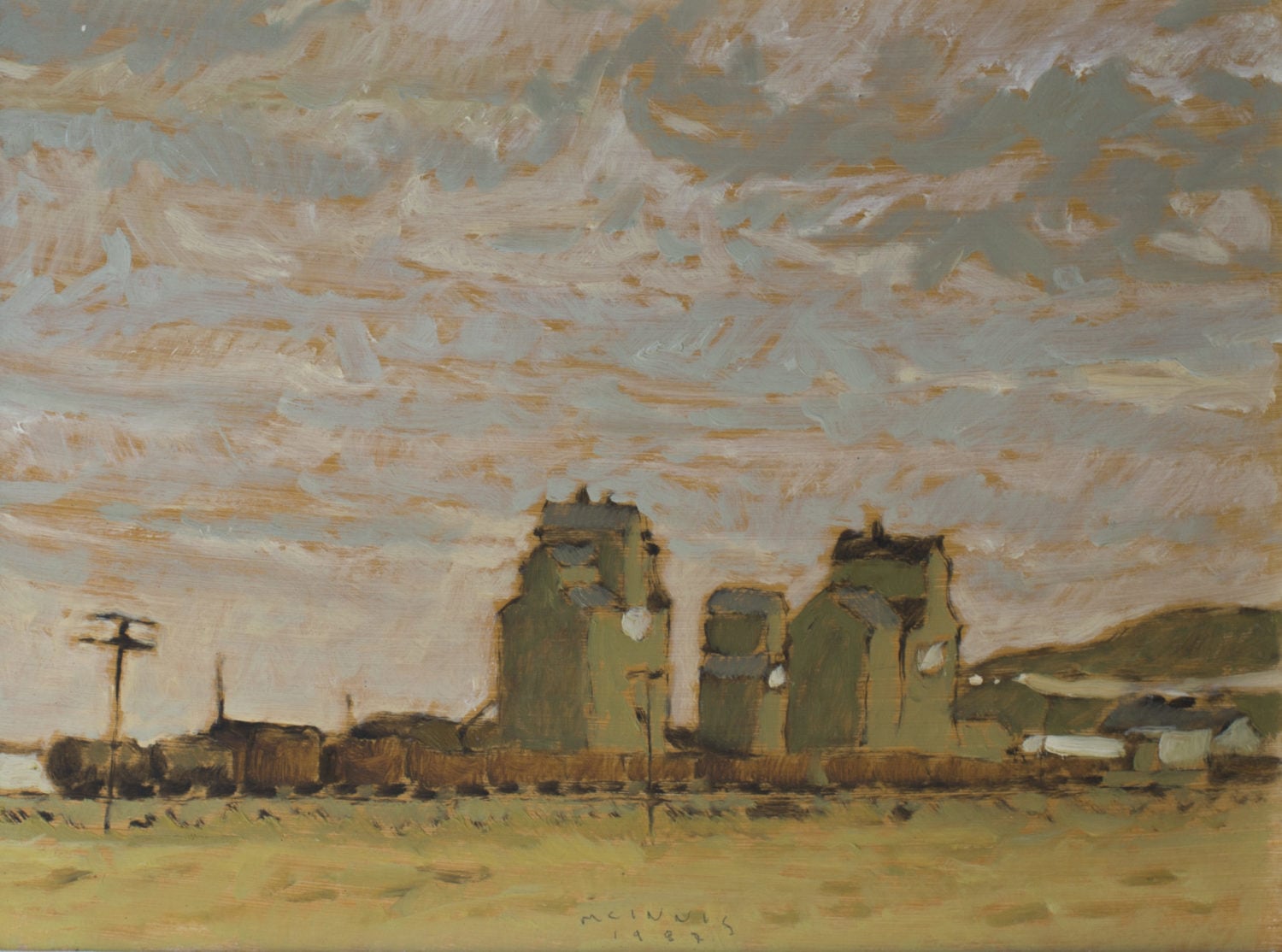 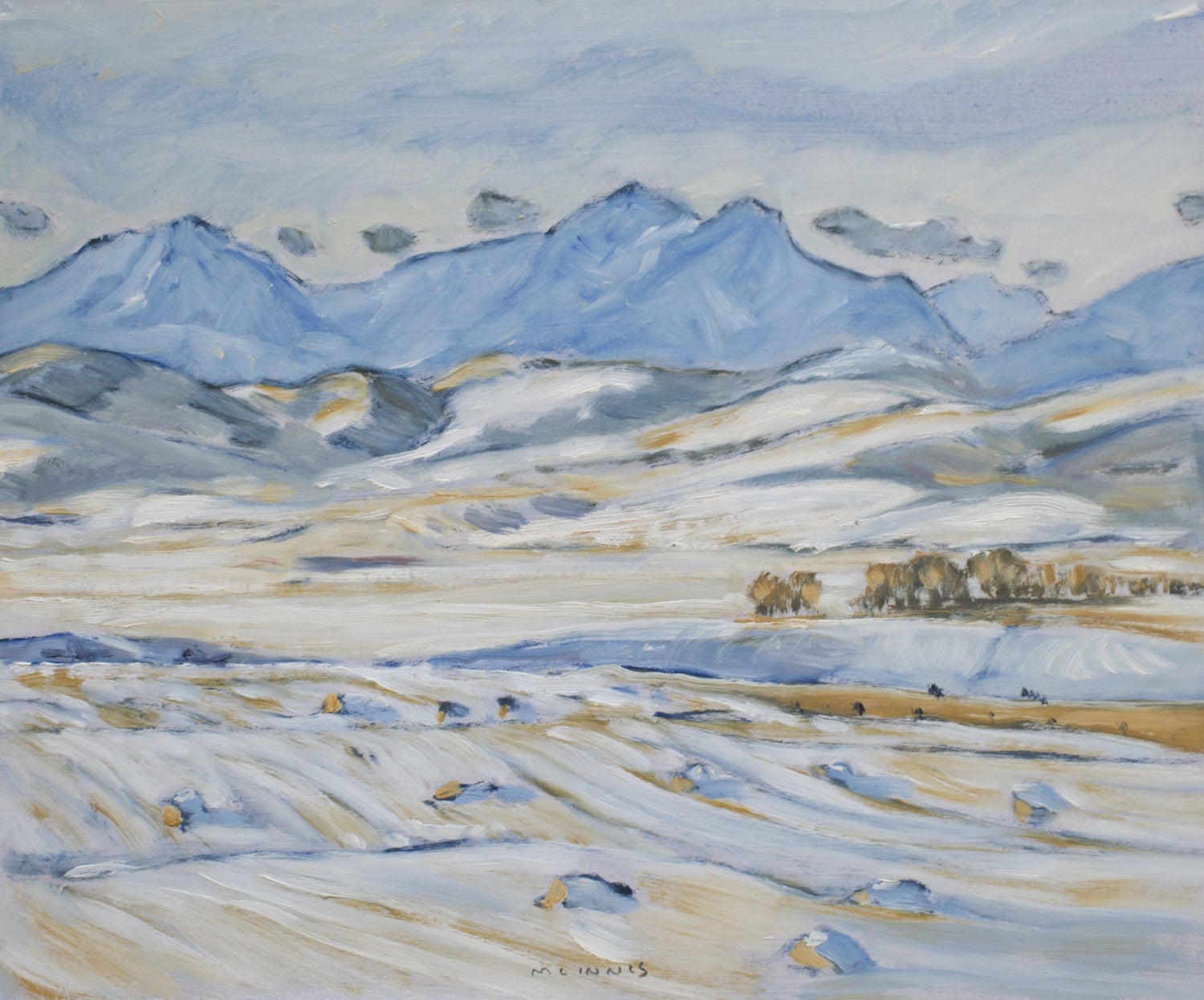 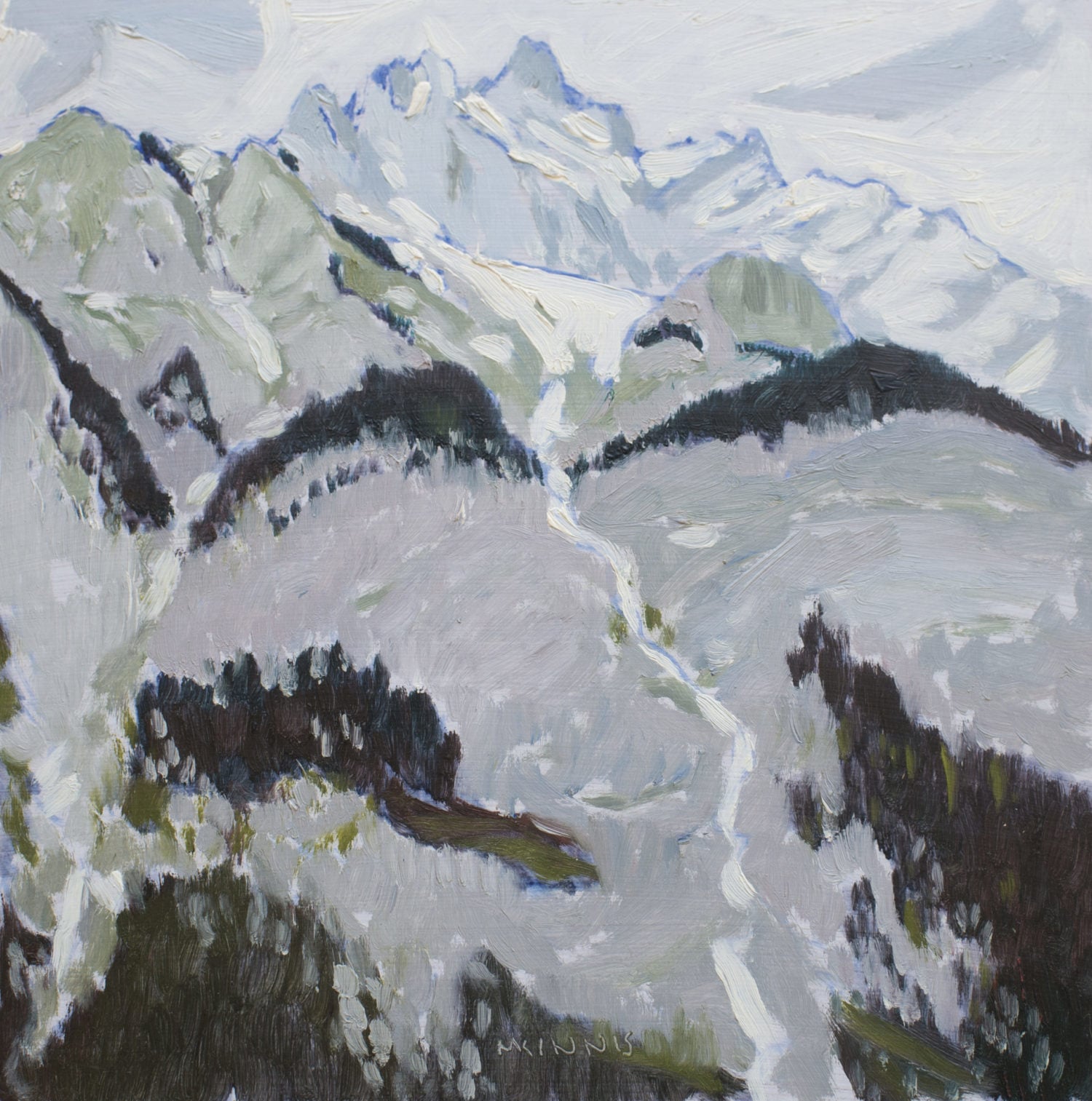 Trail Through the Mountains, 2003 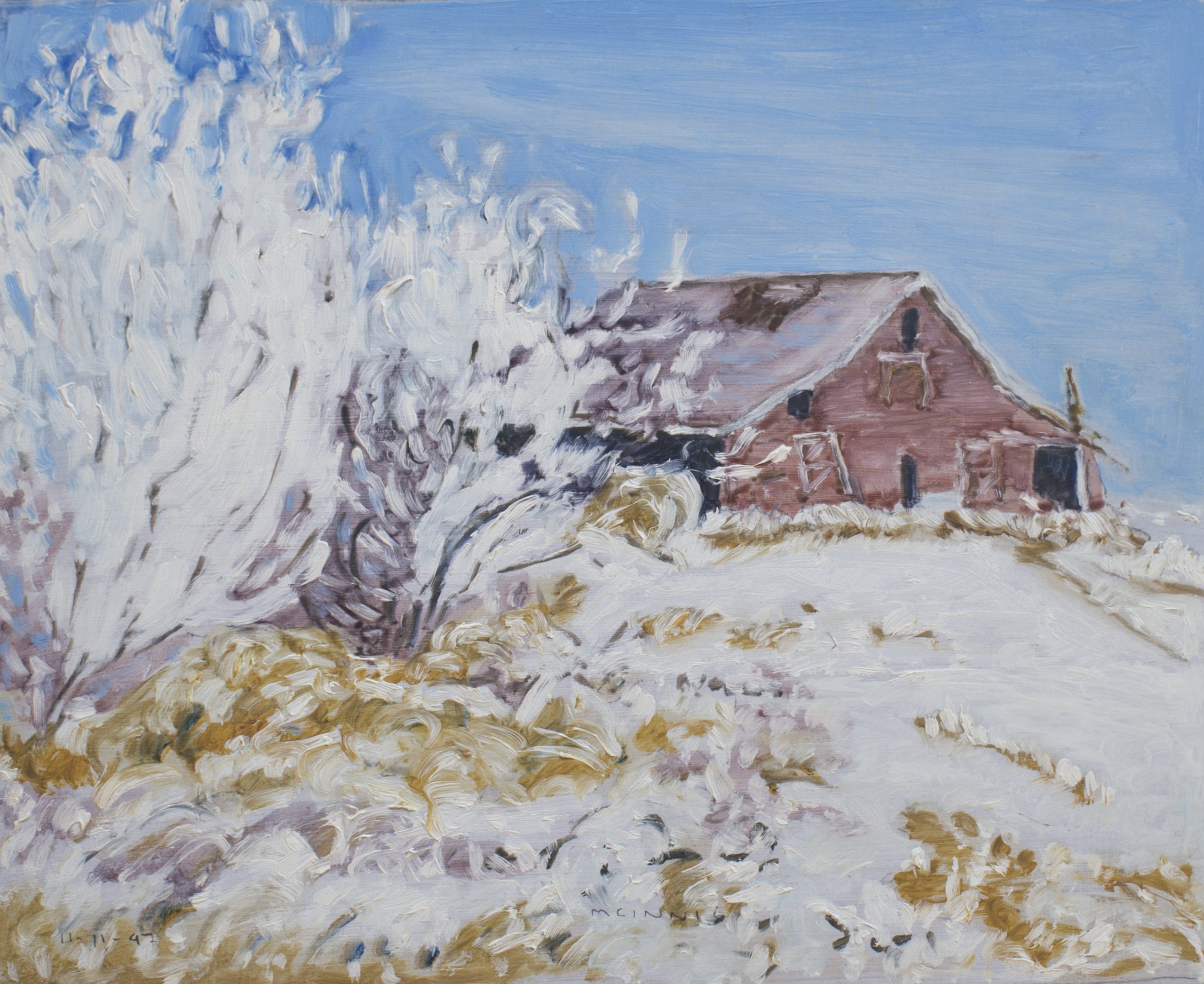 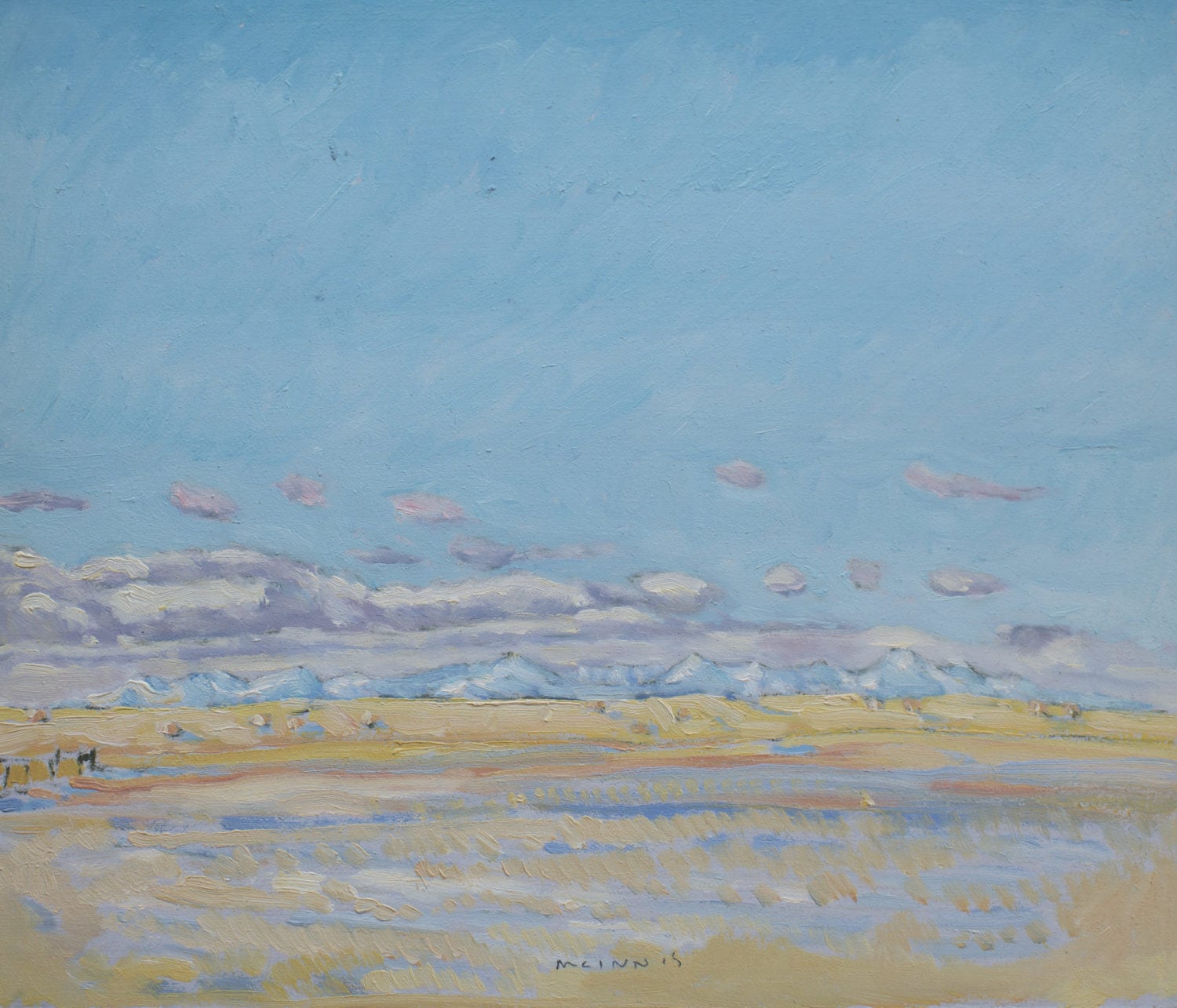 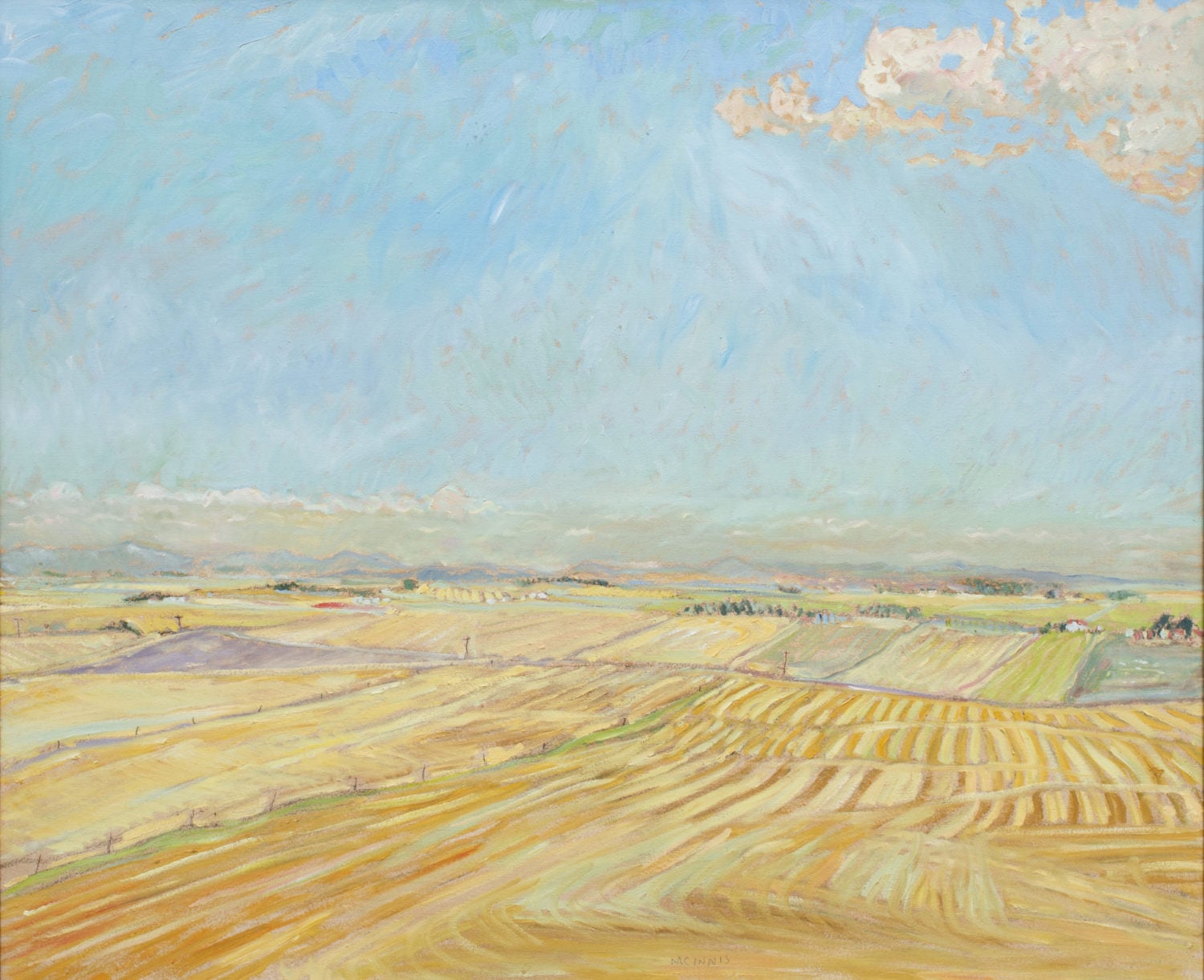 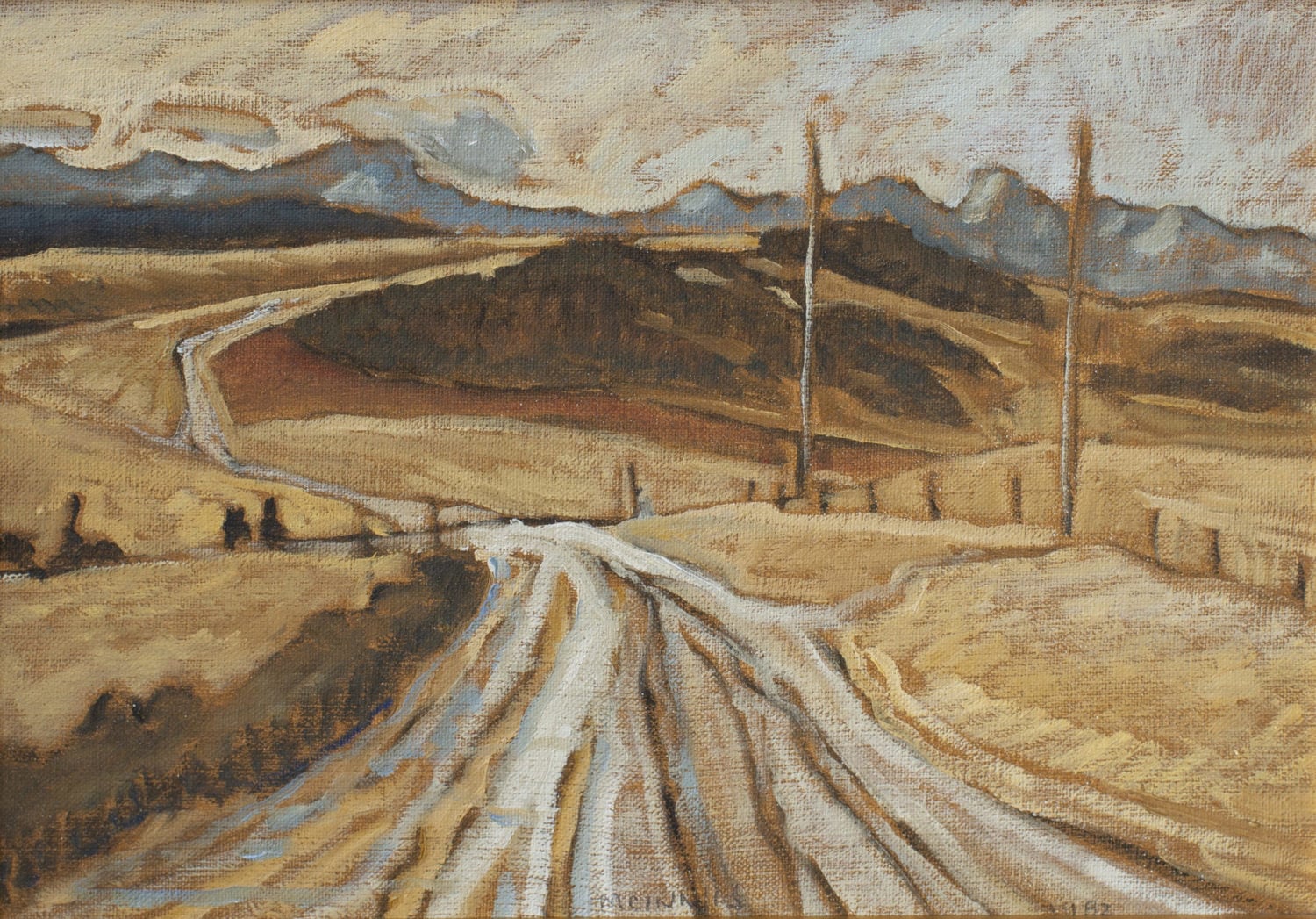