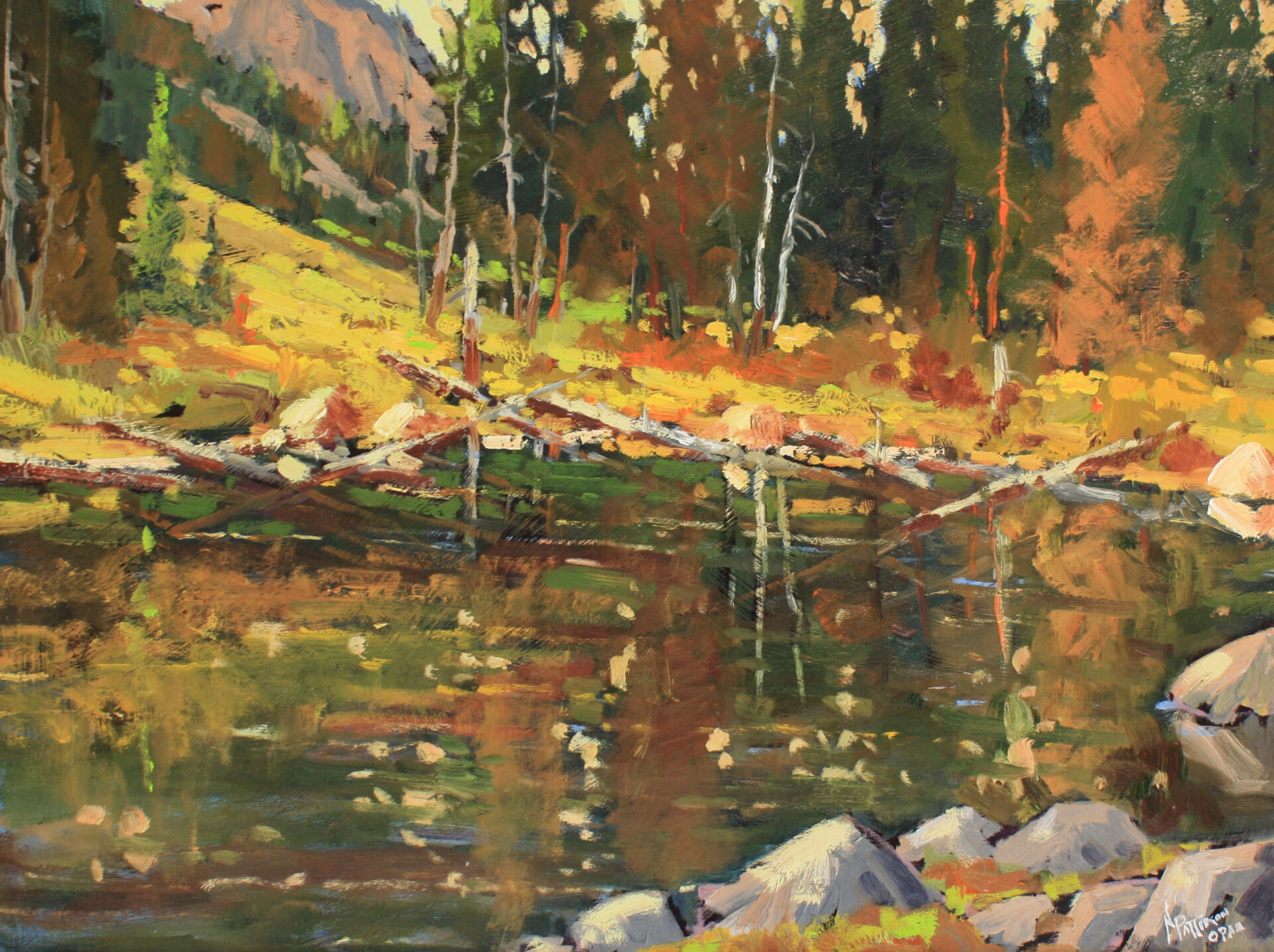 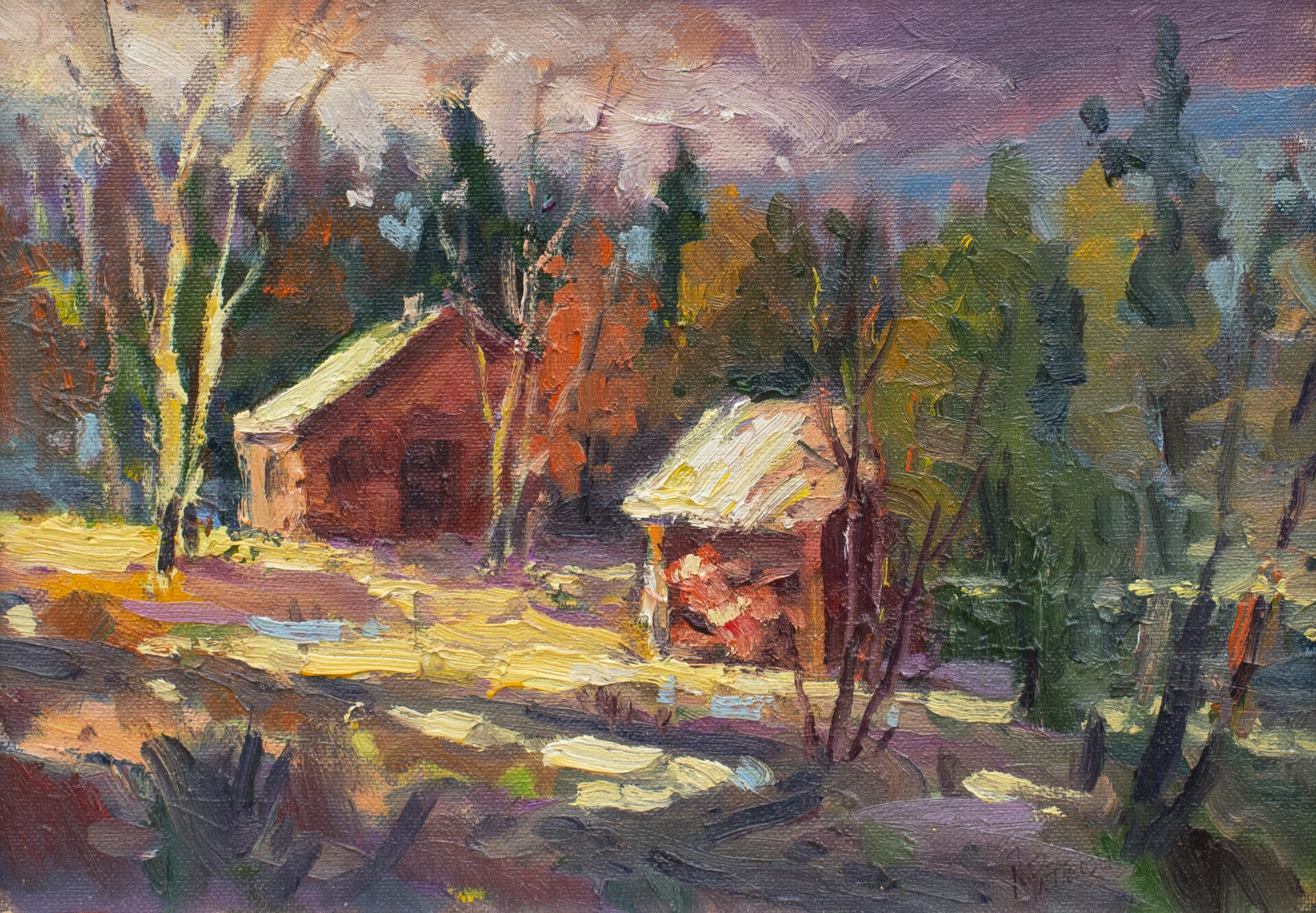 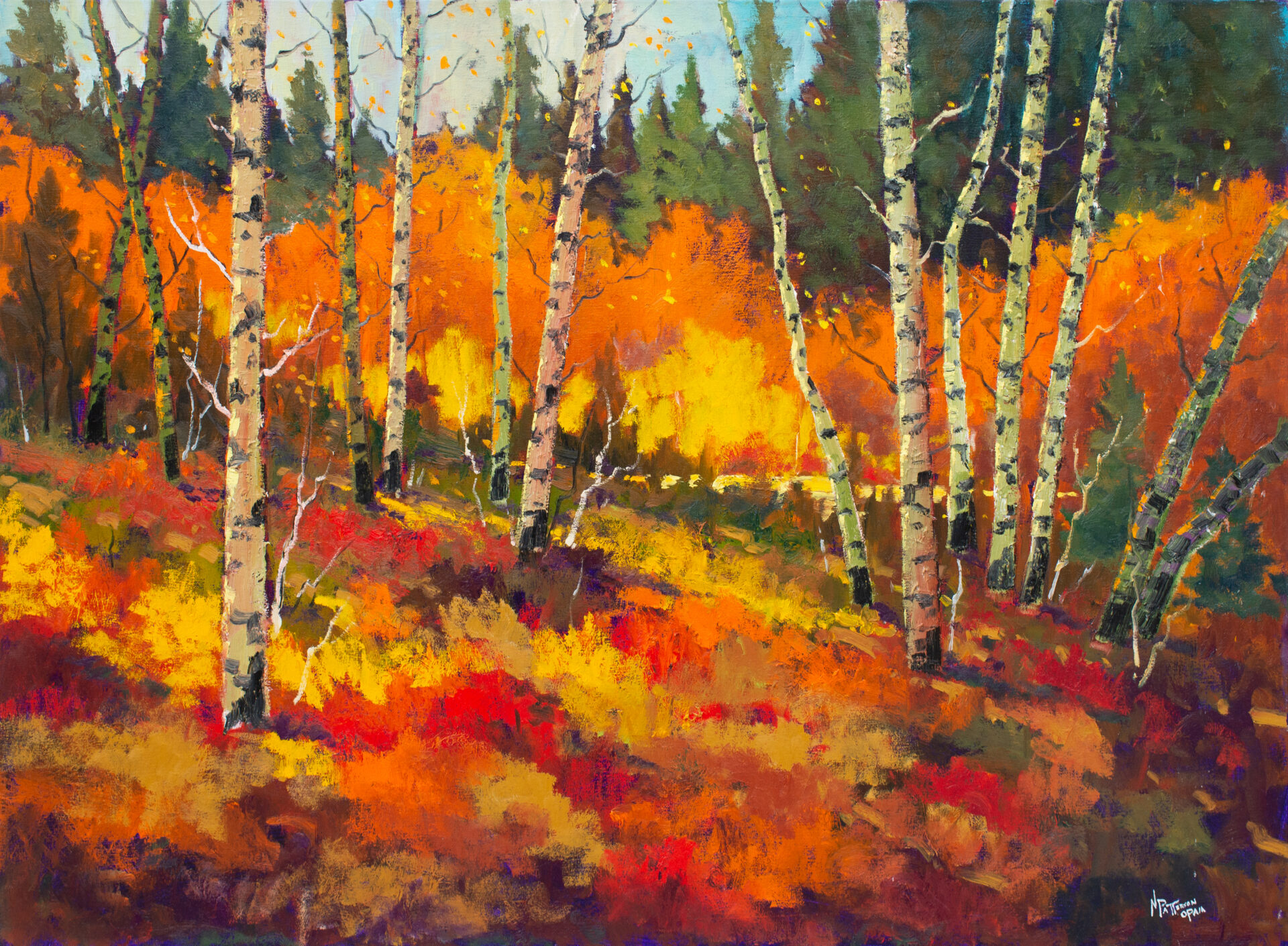 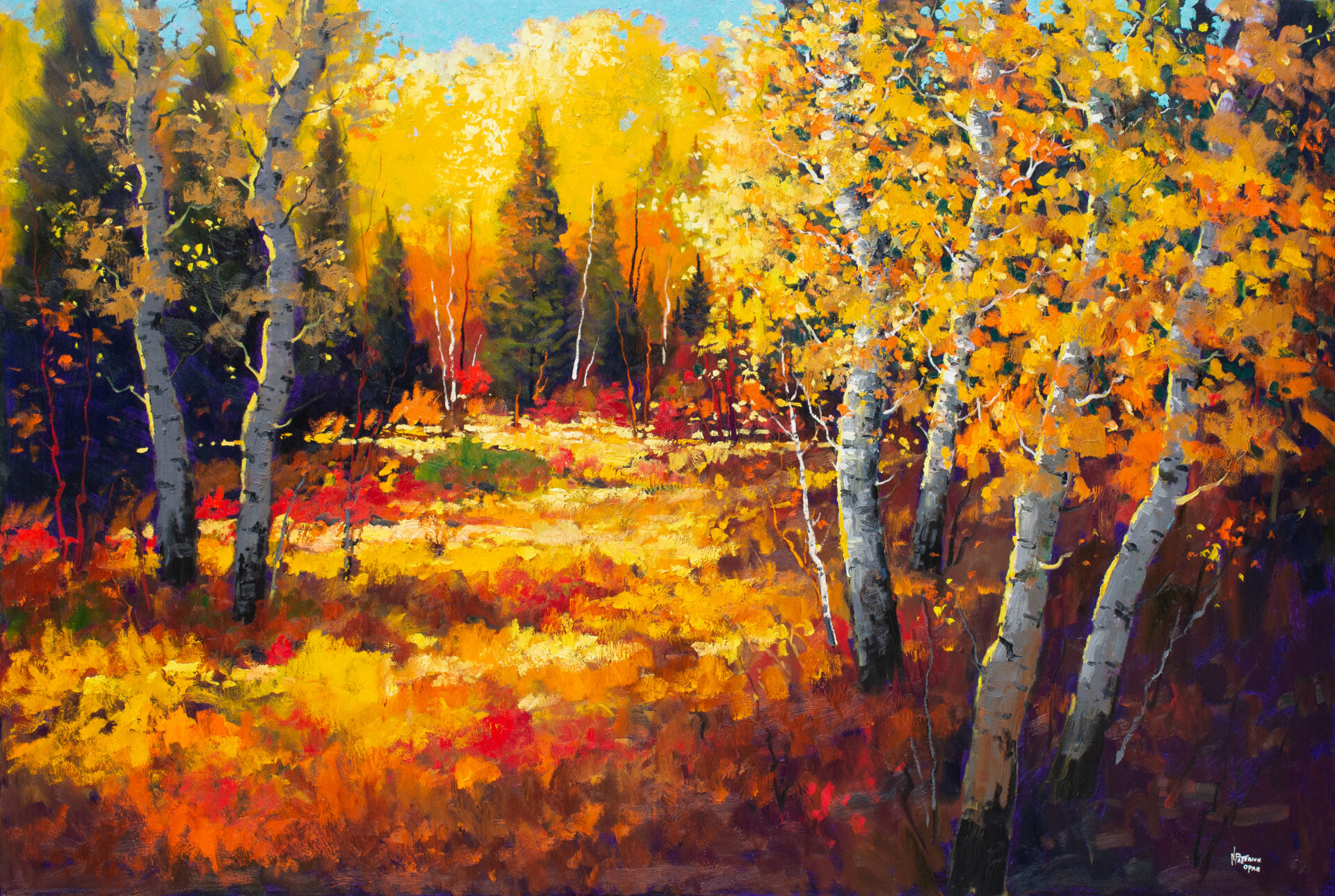 Fall in the Aspens 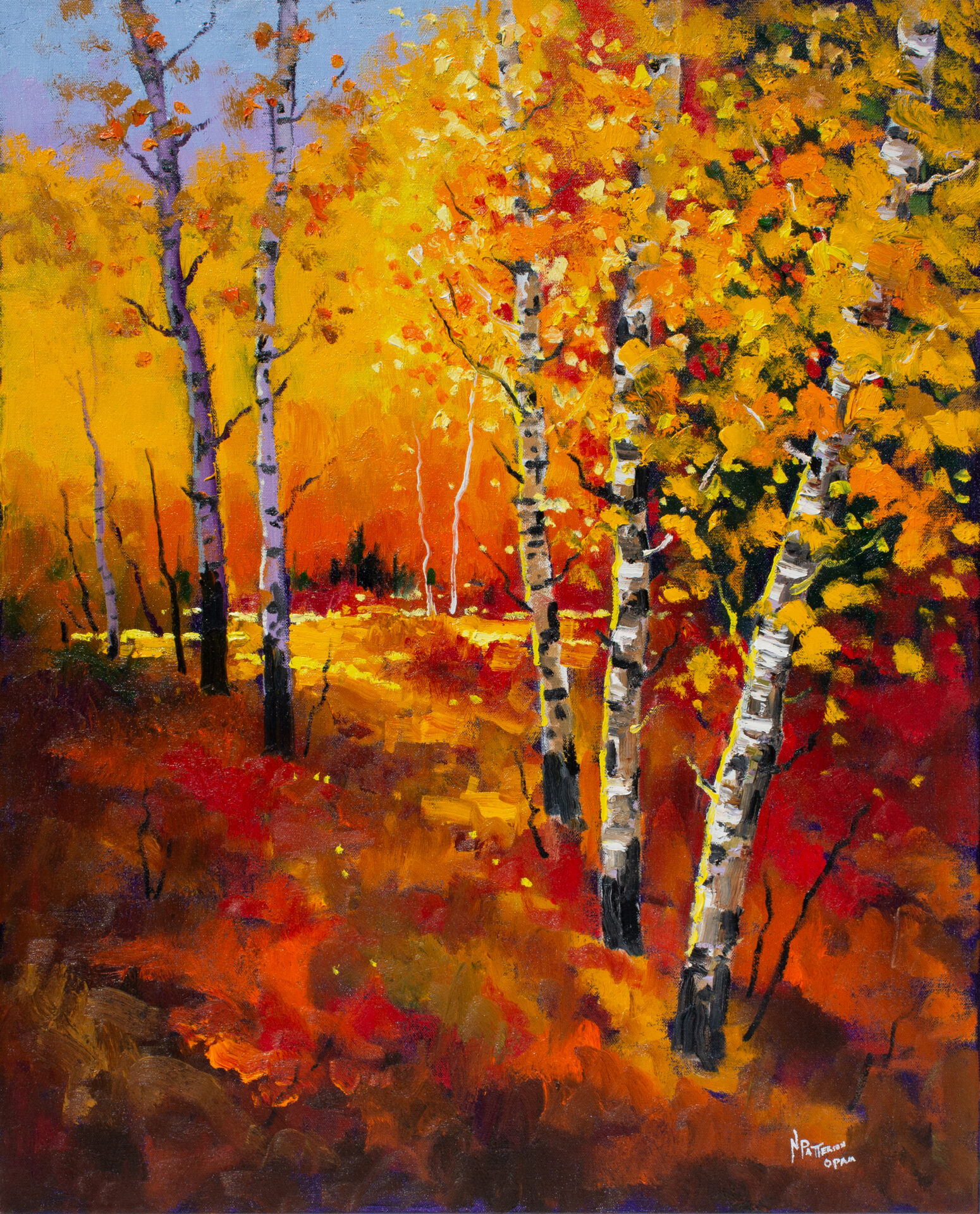 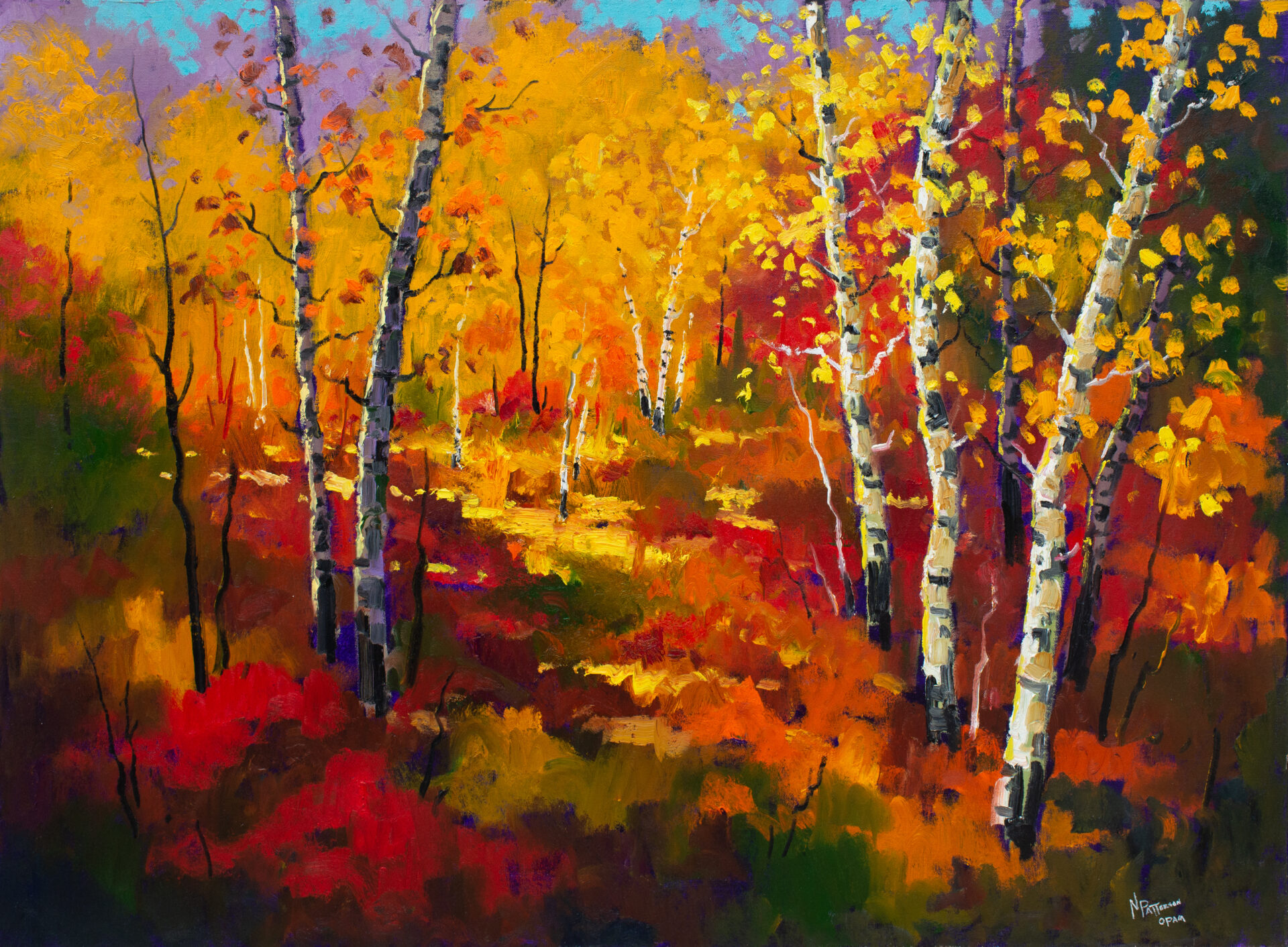 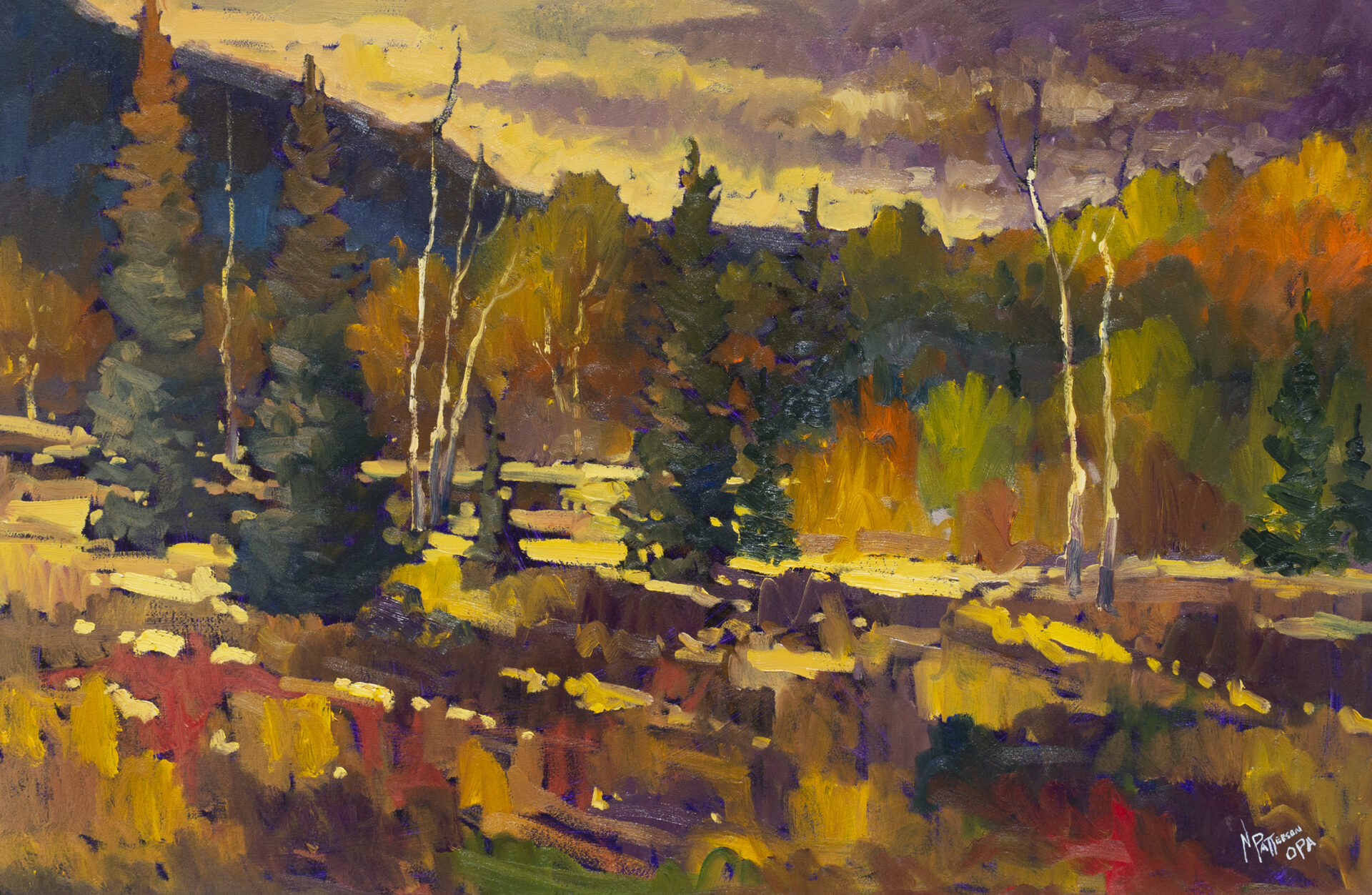 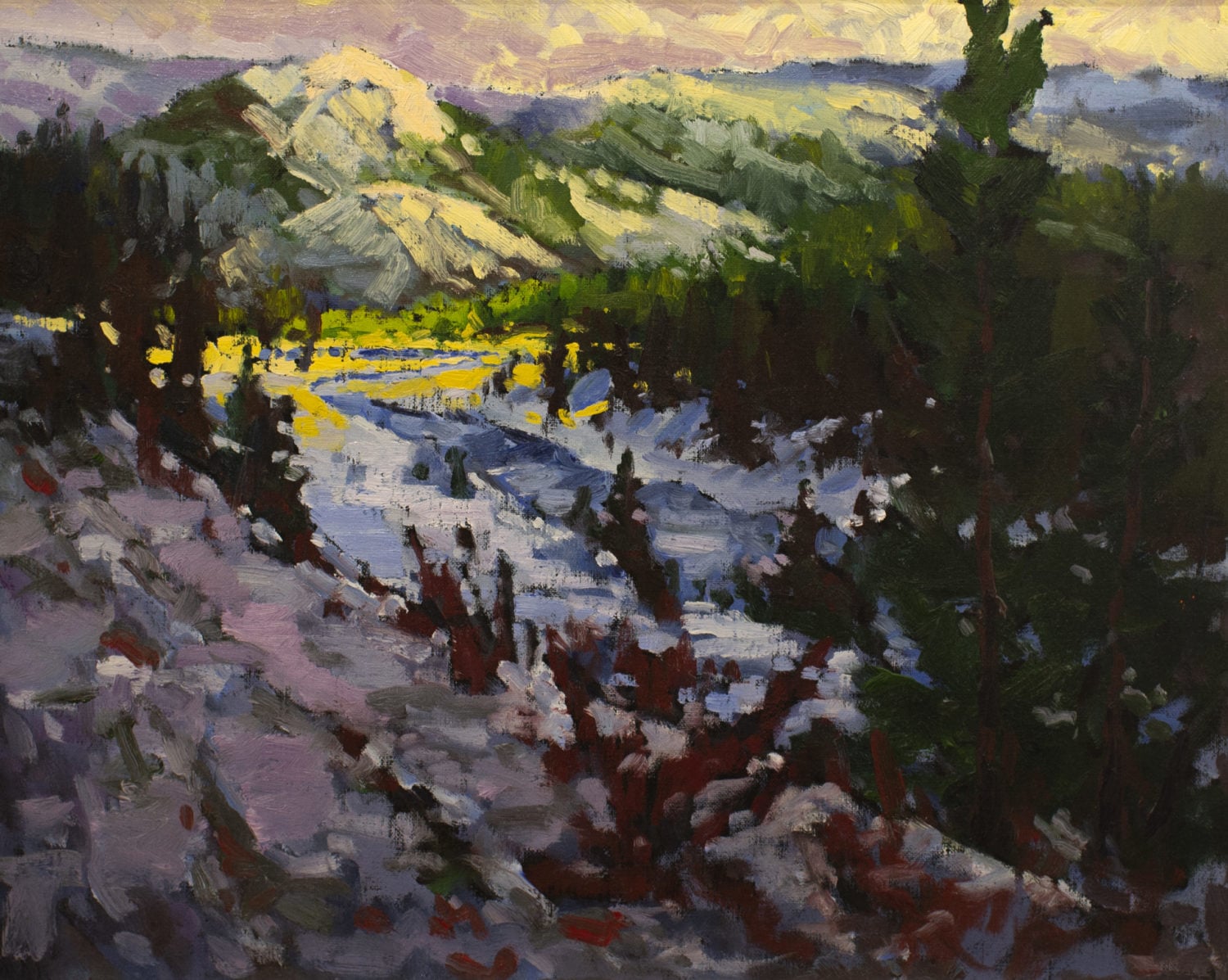 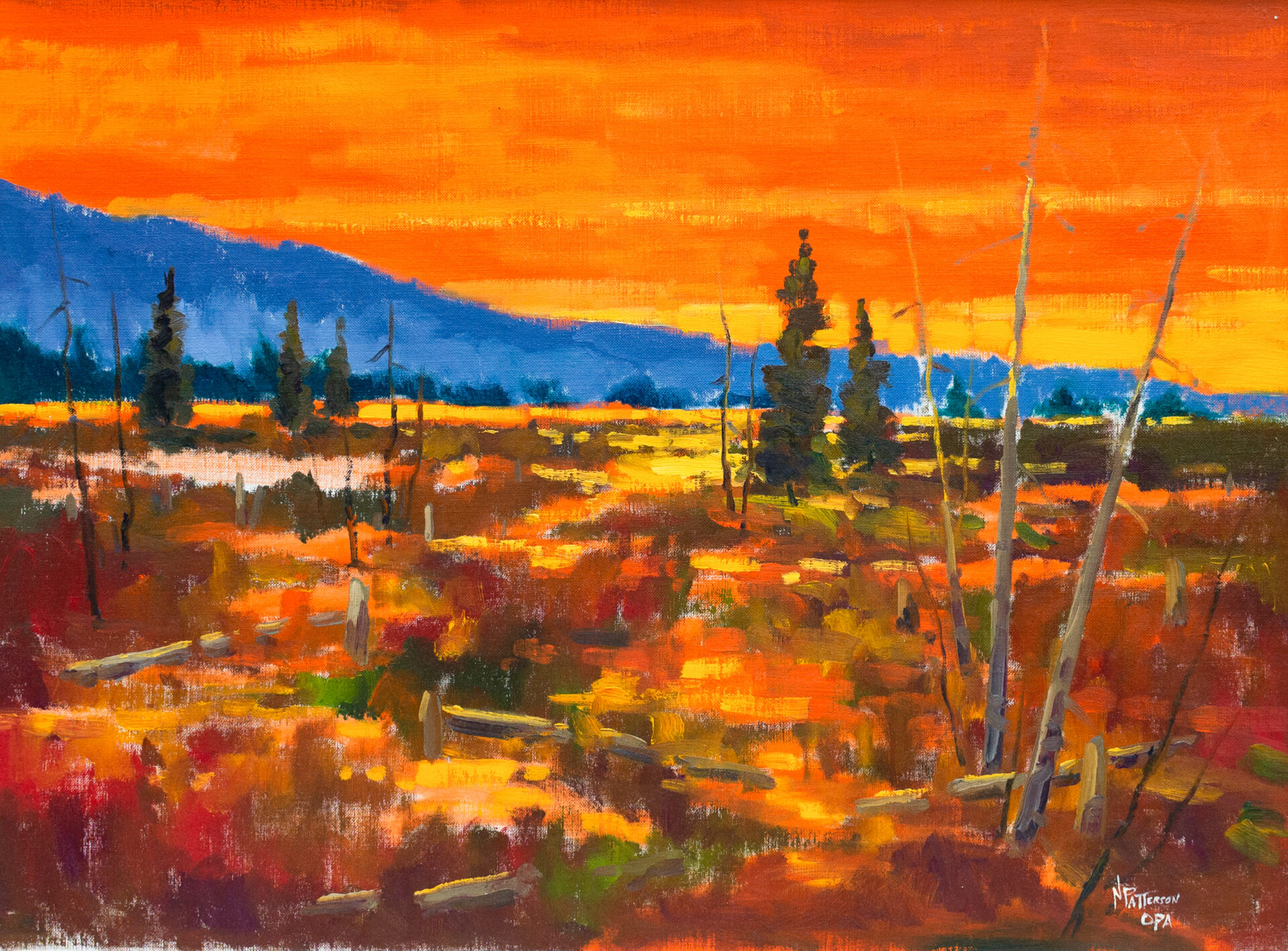