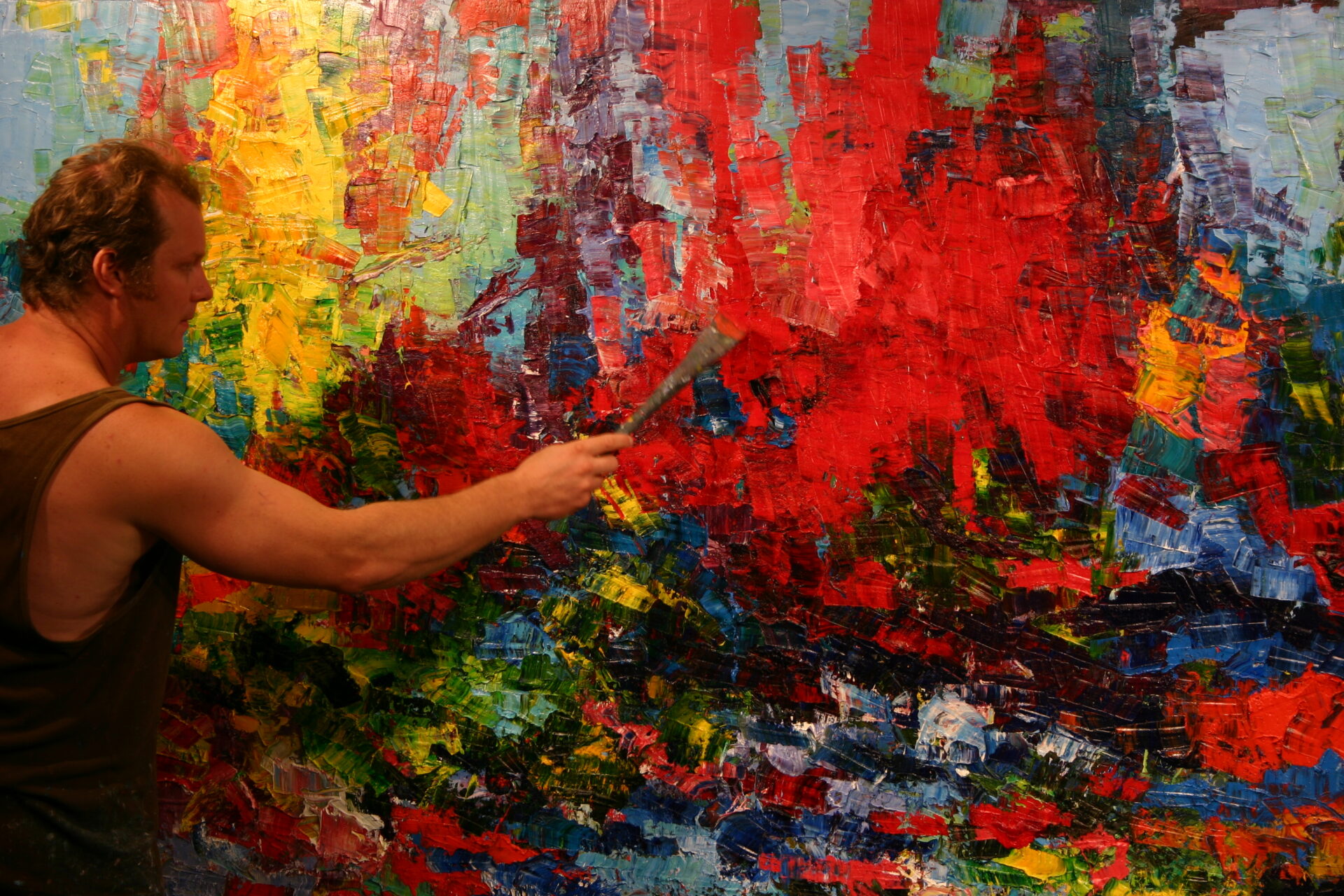 John Barkley: The Cosmos Within

The work in this exhibit can be characterized as belonging to the Canadian abstract or landscape genre. I view both Tom Thomson and Jean-Paul Riopelle as substantial influences in my work. Nature lends itself well to abstraction and within abstraction nature exists. Riopelle himself said that he considered himself a landscape painter. Jackson Pollack said that he was nature.

Paint and colour interact through the artist’s hand to create a world of unique marks, textures, and
colour combinations resulting in space, depth and time. A world or universe within the two dimensional canvas comes into being, a cosmos. It contains a type of archeology of the process of creation, revealing time and the application and interaction of matter. It also reveals content and meaning both determined by the artist and viewer.

The painter as the orchestrator brings conscious and unconscious intention to the application of paint to the canvas. The artist works in dialogue with how the medium is responding, and therefore the material interactions itself influence the painters next application or response. Often I have a set idea of what I would like to do but sometimes this changes as the painting answers back as if determining its own course towards its own being. My work is influenced directly and indirectly by my experience, studies, practice, and interests but the materiality of the work ultimately has the final say. And, what it is or means is discerned by the artist, critic, or the beholder. When is the work finished? When it comes into autonomous being which means when it saids it is.

When the work comes into being it emerges as an autonomous totality containing its own cosmos or world. All of the marks, strokes, and material layers of paint add to its history and essence, and in return have an impact on the artist and ultimately the viewer. As it contains the unconscious and conscious thoughts, feelings, and intentions of the artist it can also be viewed as an “inscape”. A type of art making resulting from the artist’s intuitive and intropective approach. 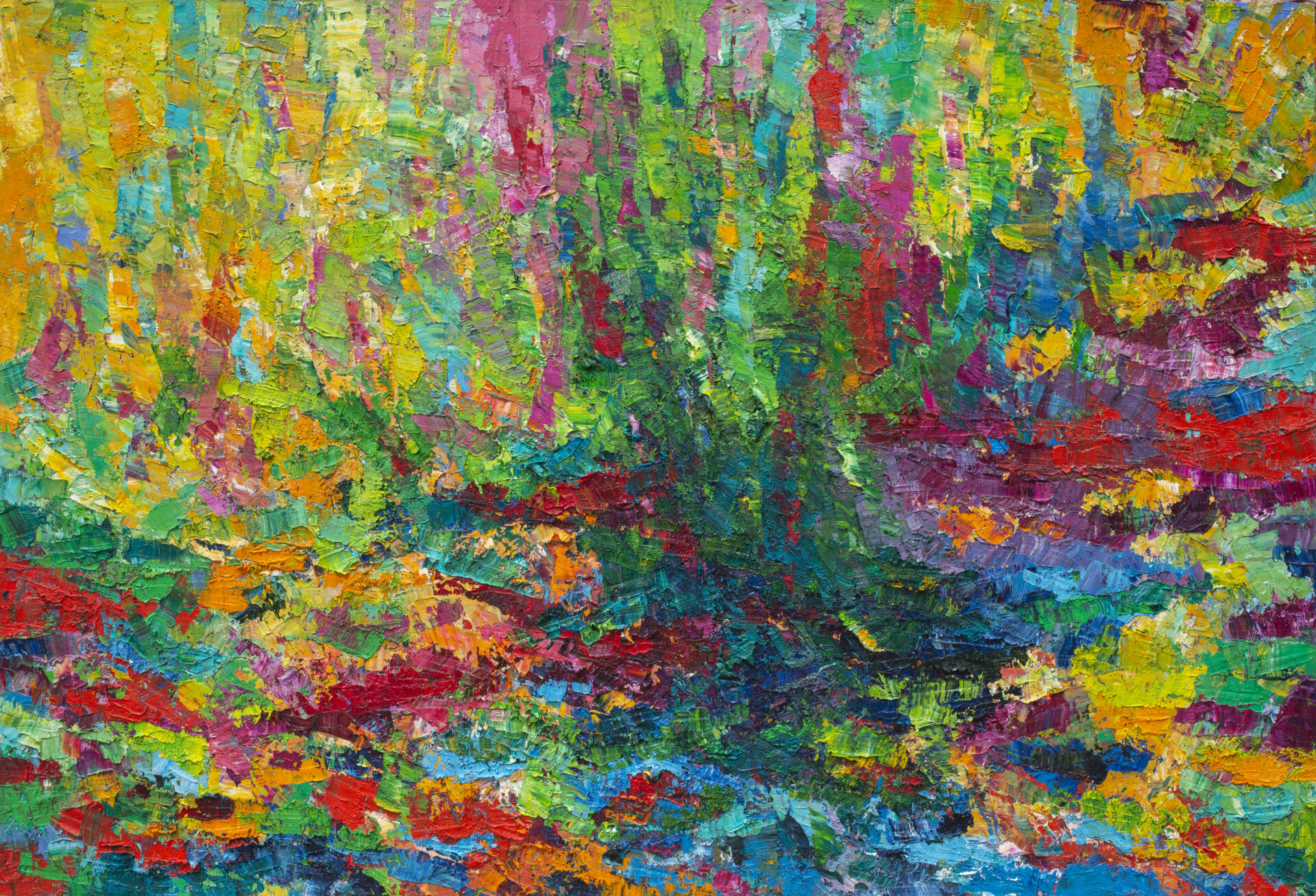 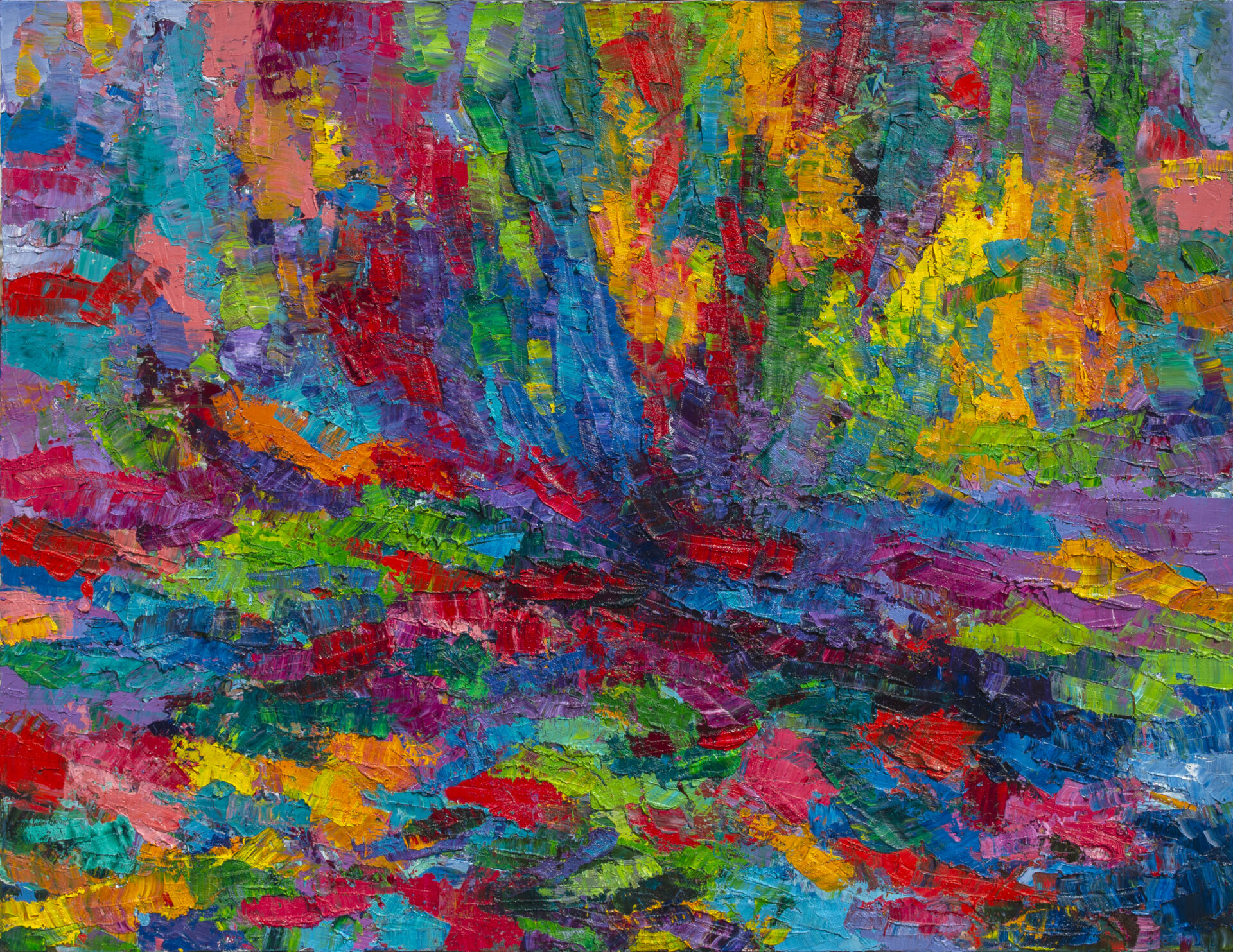 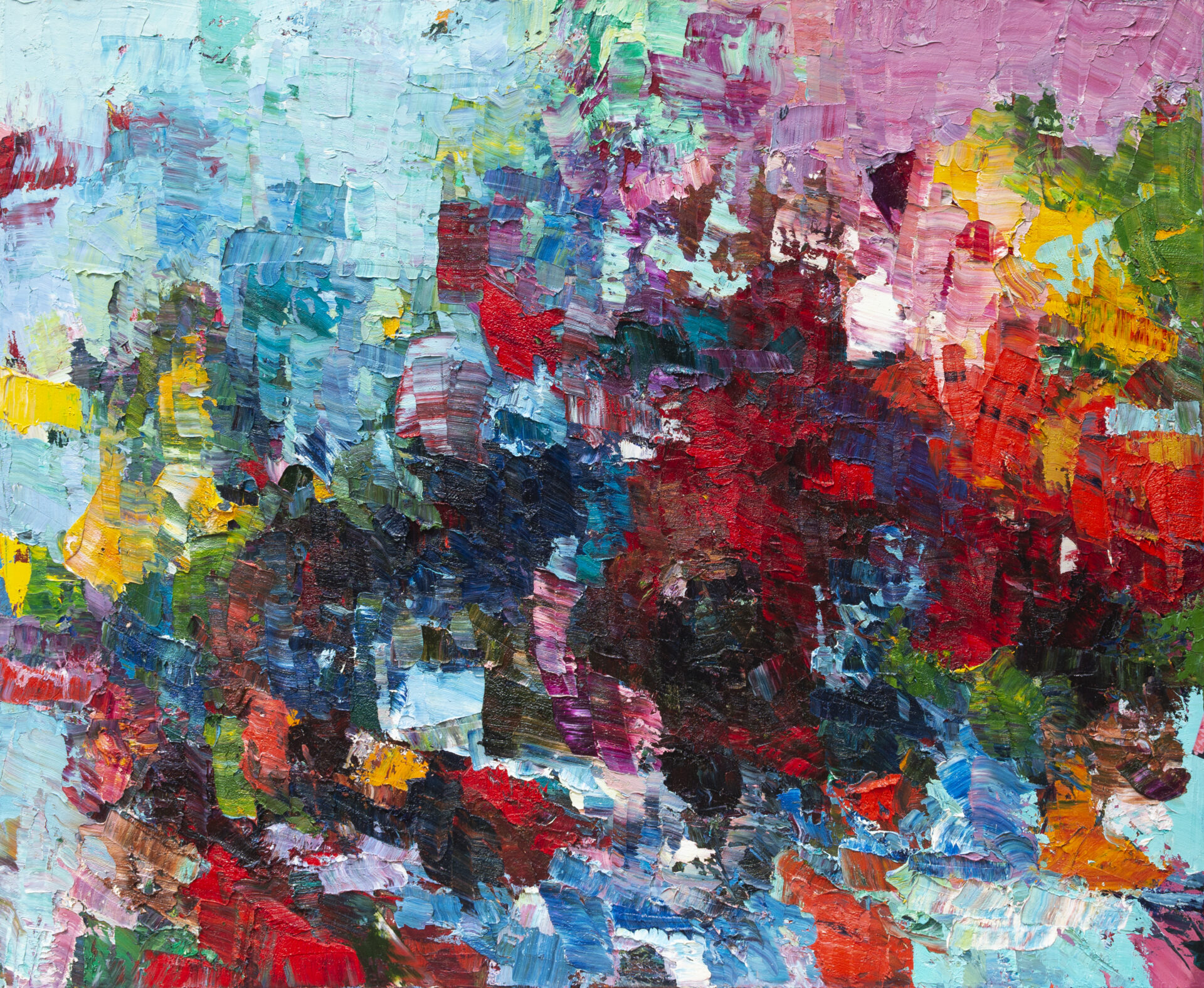 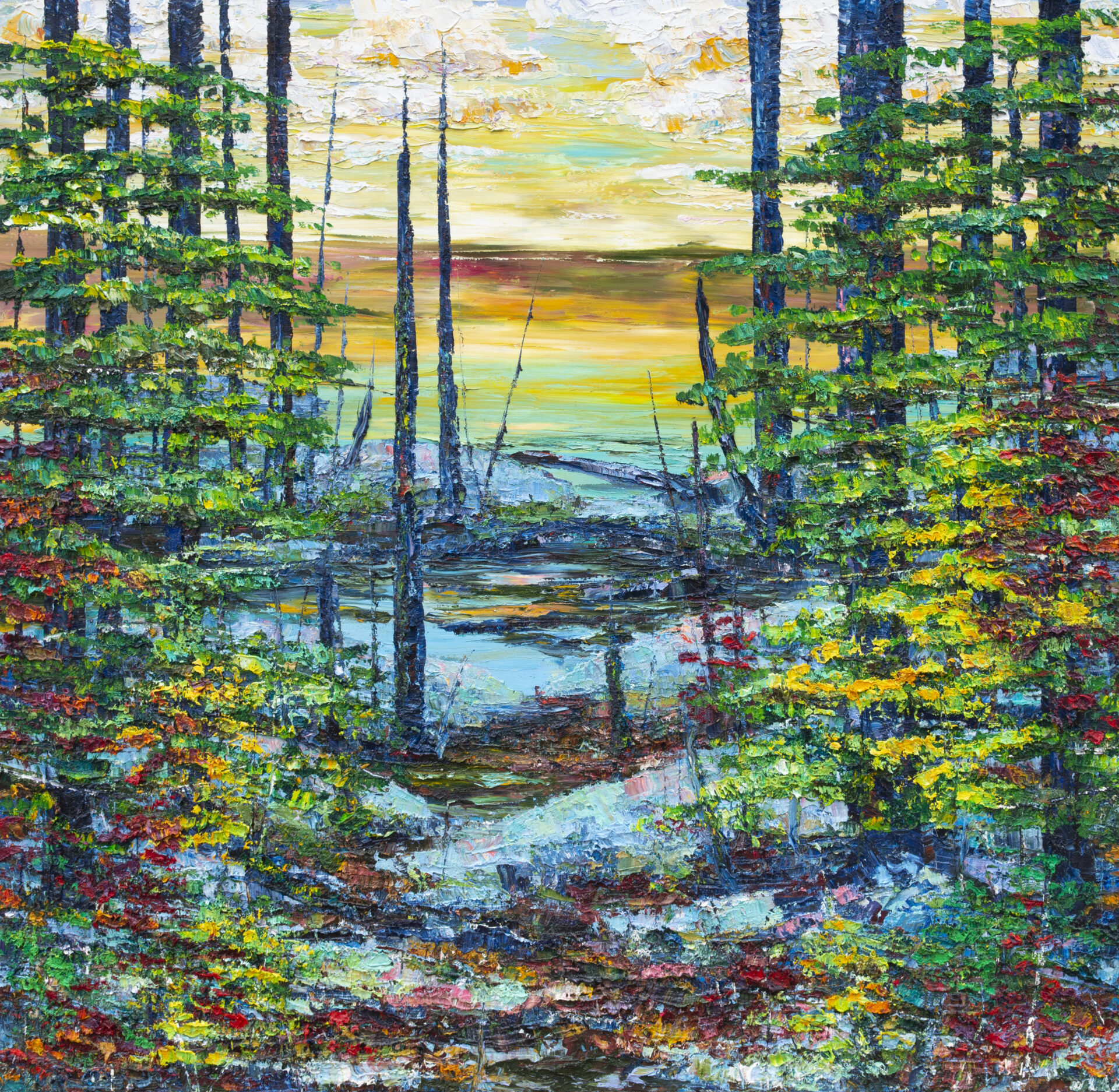 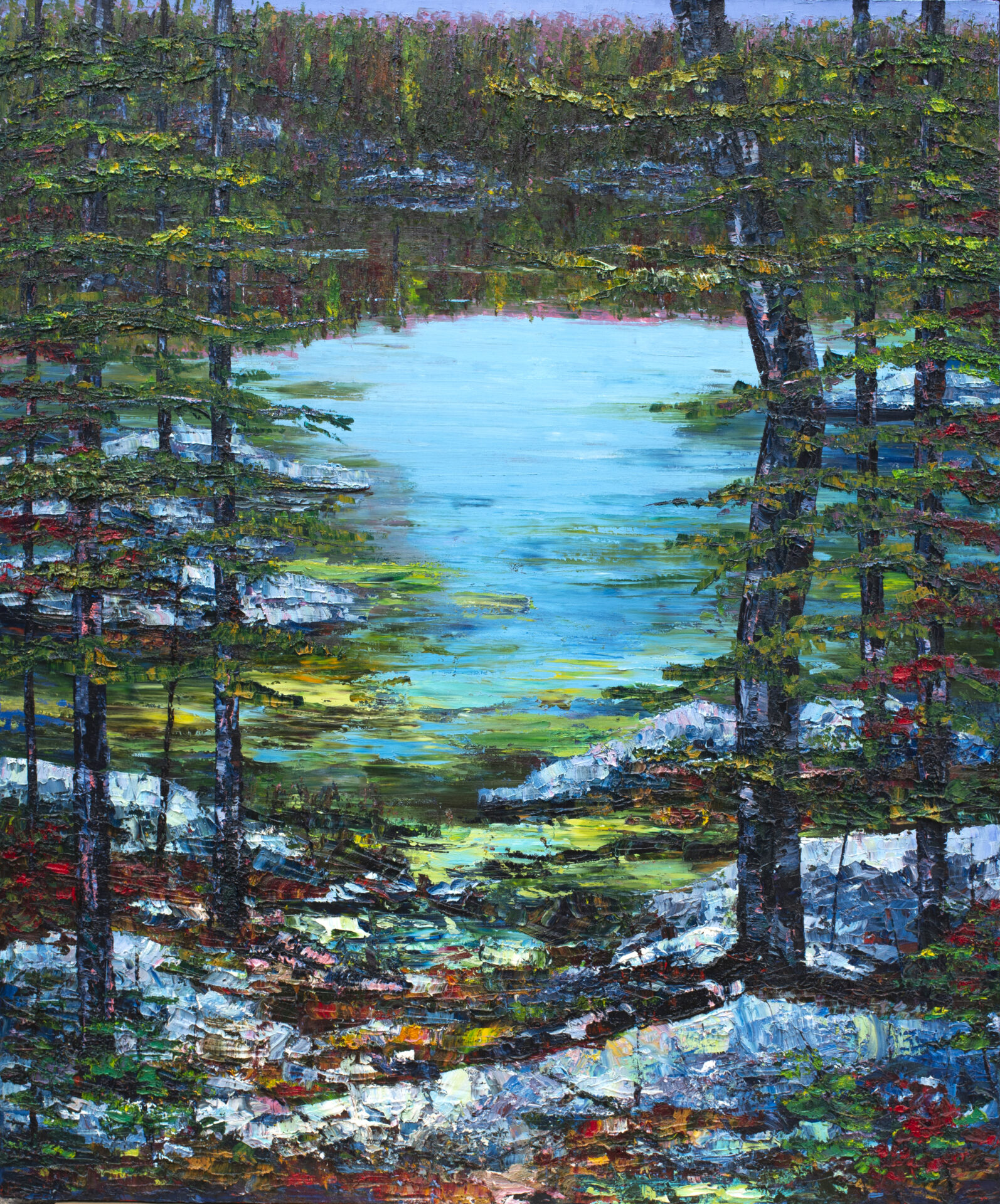 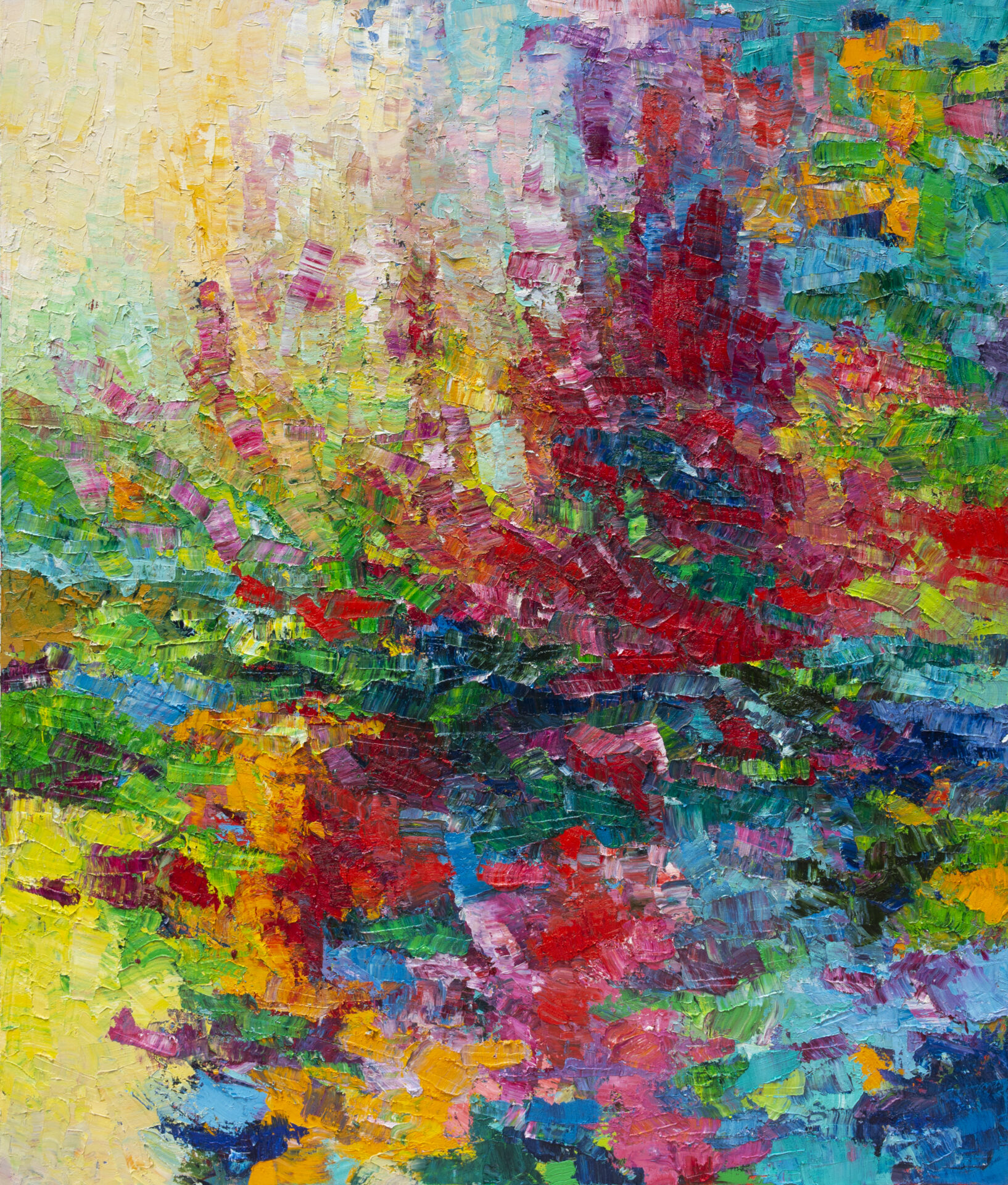 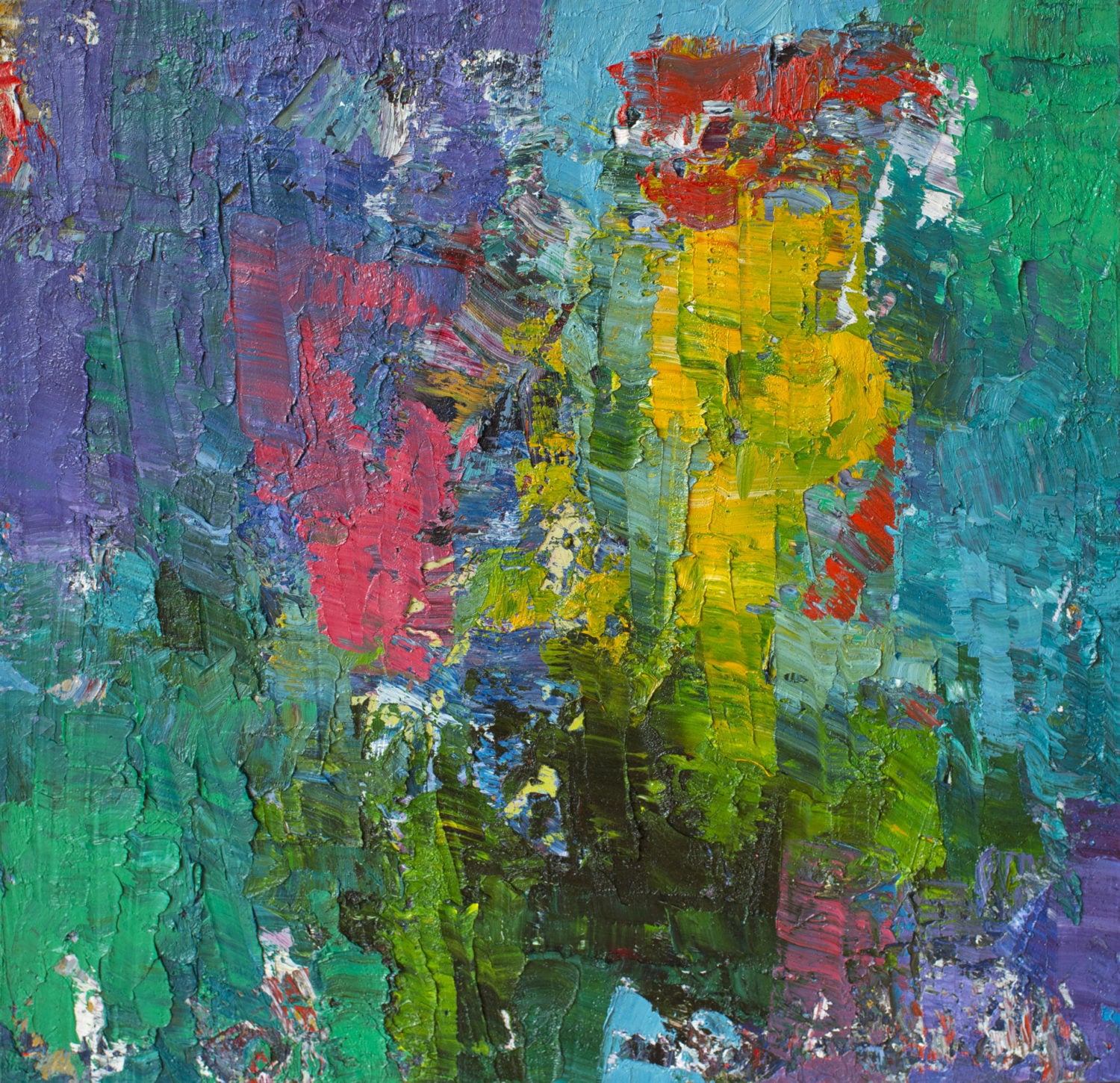 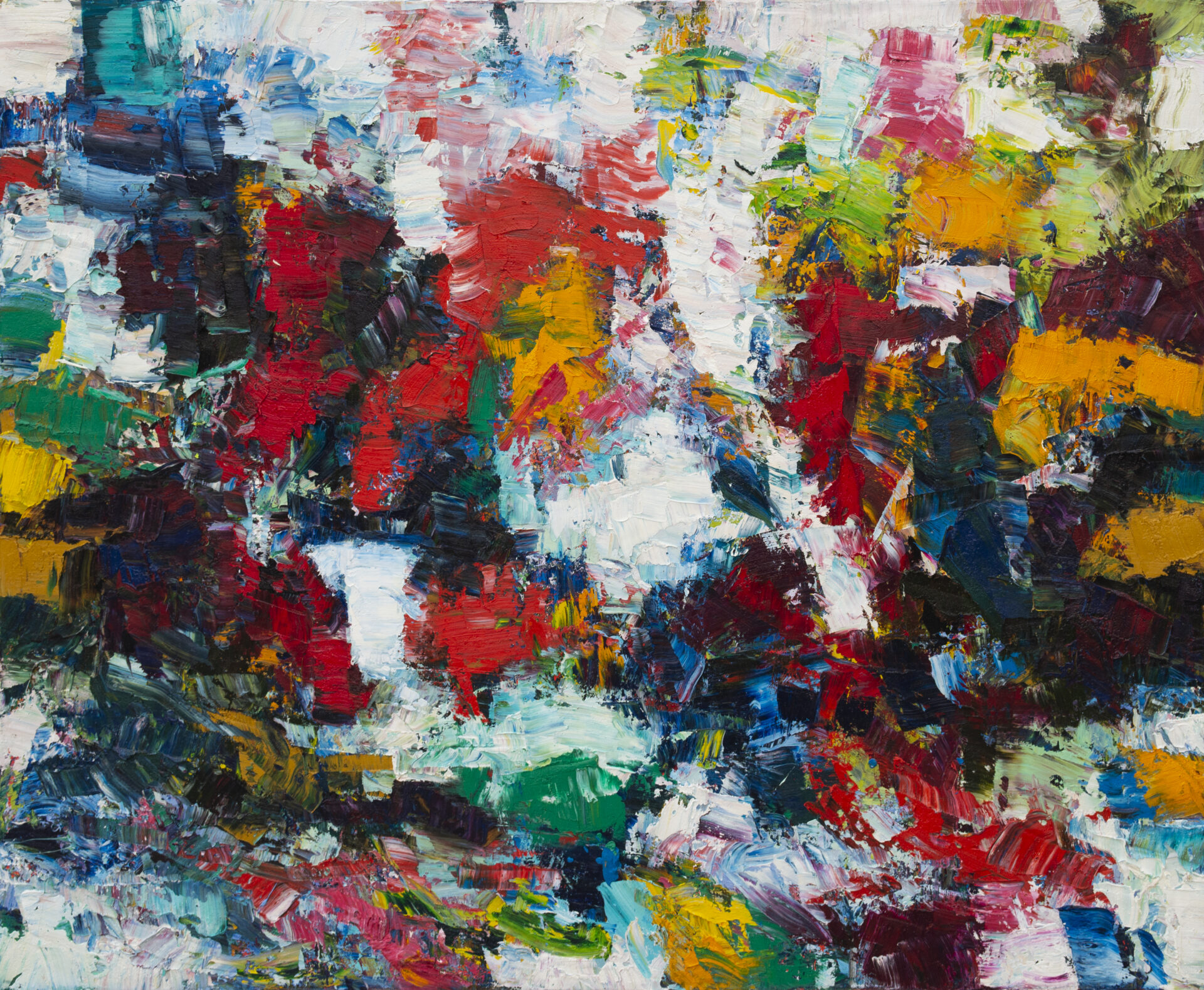 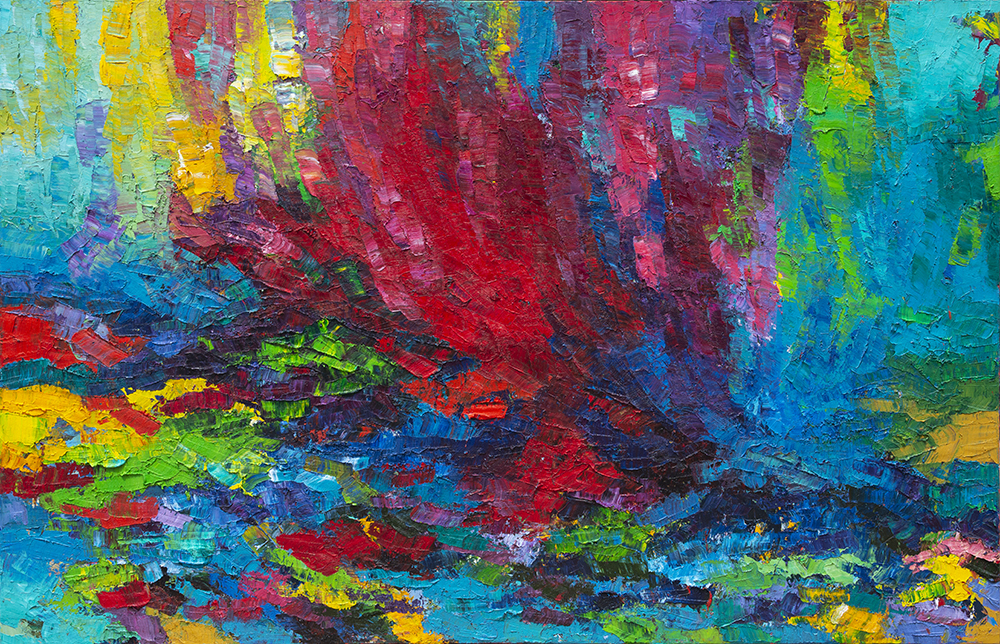 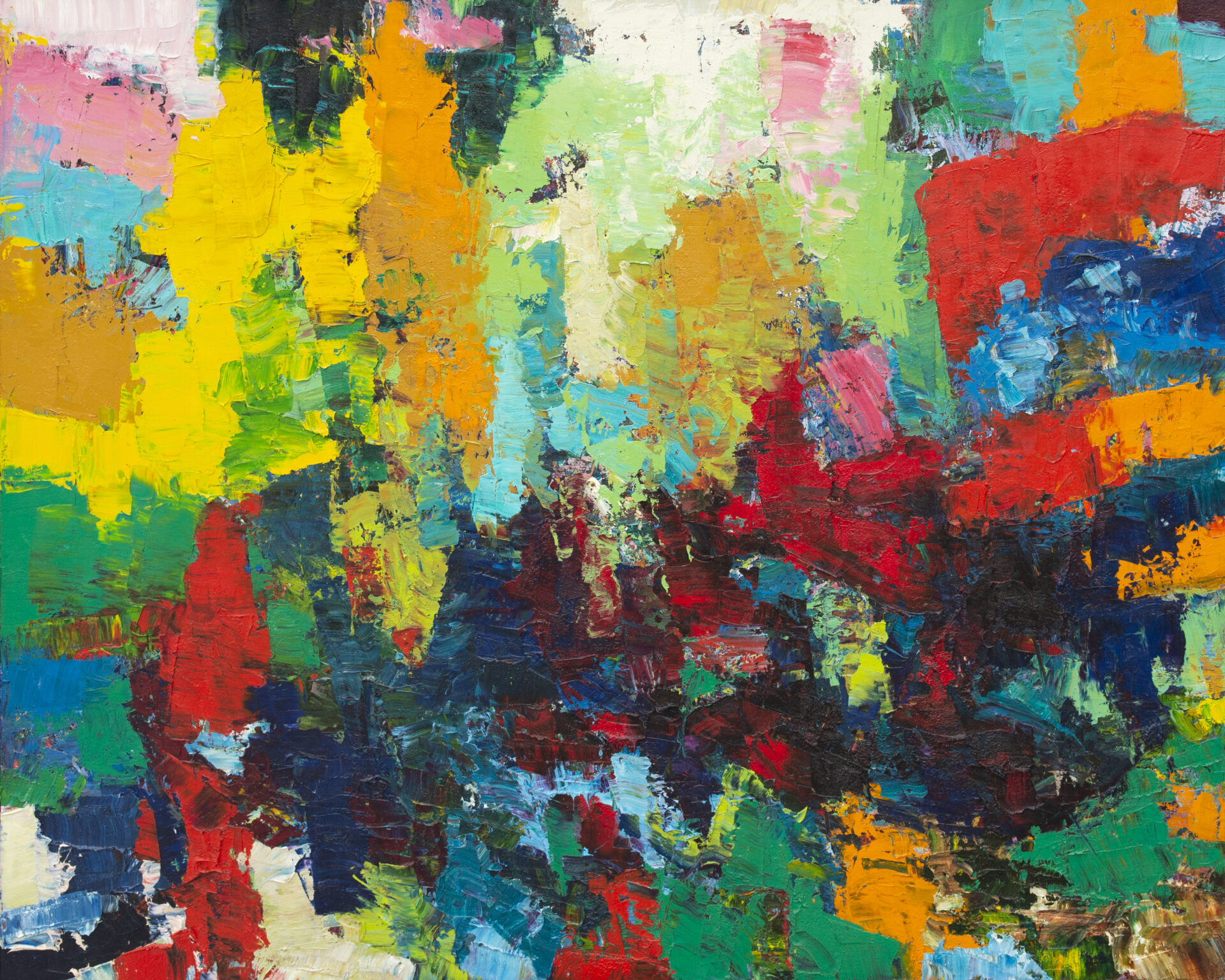