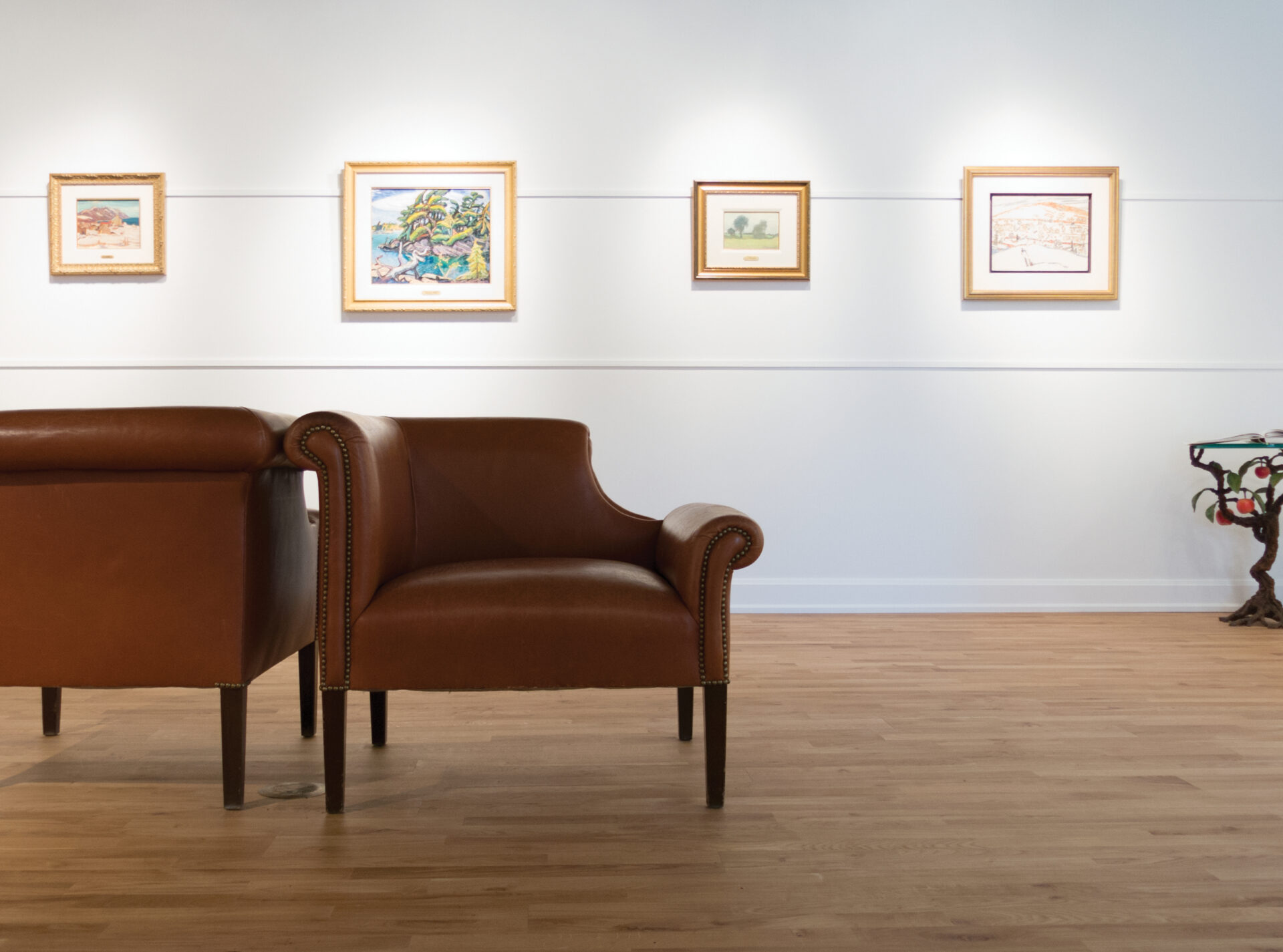 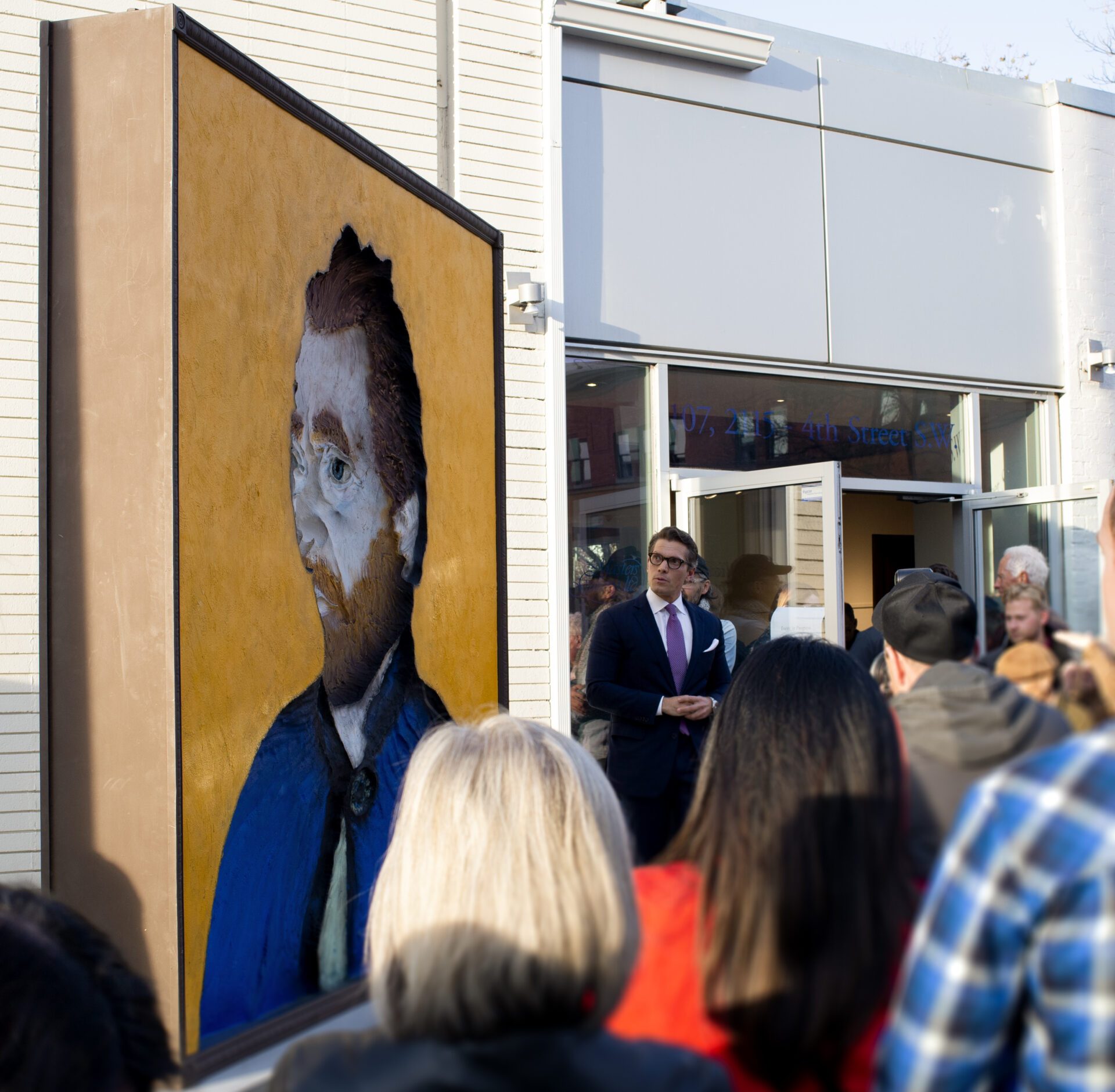 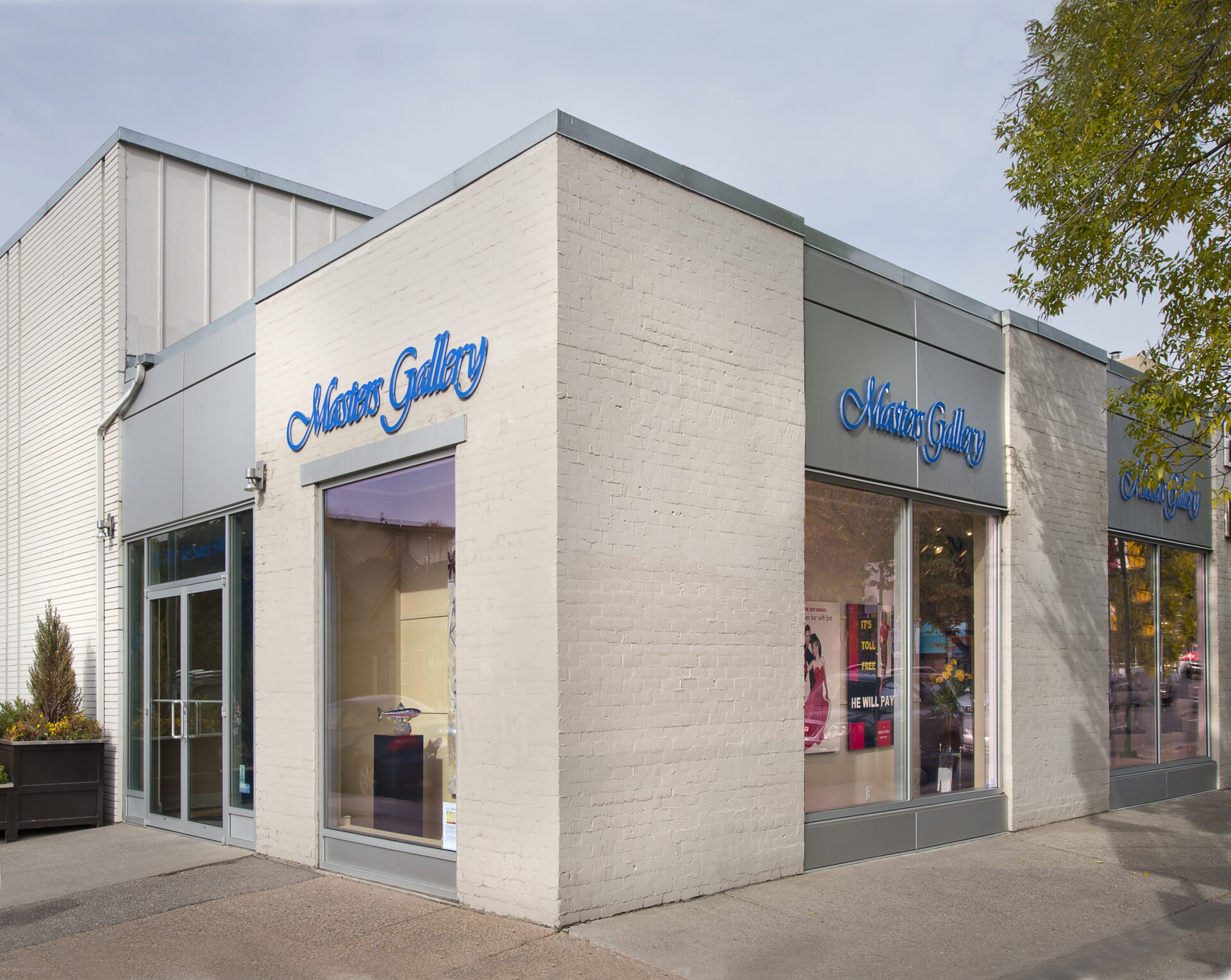 Art need not be intimidating, and it need not break the bank. At Masters Gallery we’ve built our business around those two basic beliefs, and our feelings haven’t changed since the day we first opened our doors. That was back in 1976, making us one of the oldest art dealers in the city. We are also one of the few galleries in Canada to carry both contemporary and historical works. Our goals always been to seek out the finest examples from a broad spectrum of Canadian painting, drawing and sculpture. Whether a piece was created in 1890 or the present, we focus on one thing: quality.

Don’t know us? Drop in for a coffee and cookies sometime. You’ll find we don’t put on airs here. To our way of thinking, a gallery should be a fun place to visit. The art scene can be bewildering enough if you’re new to it. When you walk into Masters, we want you to just enjoy looking around. Indeed, if you’re on unfamiliar ground, that’s exactly what we suggest you do—look at art, read about art, ask lots of questions and develop a feel for the type of work you like.

Contrary to popular perception, you don’t have to spend exorbitant amounts to acquire good art. Even so, buying a painting on impulse can still be a costly mistake. It takes a lot of thought, a little help and a financial plan to build a collection that has value. And that’s where we come in. Since value is a function of quality, we counsel our customers on how to buy the best work for the money they have available.

Evaluating early work is relatively straightforward. With the passage of time, every artist assumes a place in history, based on his or her contribution to Canadian art culture. The value of a particular piece is then dependent upon subject matter, date and condition.

Investing in contemporary art is a more subjective endeavour. There are times when a piece of art just doesn’t seem right after you’ve lived with it for a while. At some galleries, that would be a problem—your problem. At Masters, we encourage you to take work on trial.

Canada’s earliest painters were often priests or missionaries, and religious subjects dominated their canvases. Signs of a distinctively Canadian style began emerging in the late 18th century, when portraiture was very much in vogue in Quebec. By the second half of the next century, a legion of artists – chief among them Cornelius Krieghoff, Paul Kane and Frederick Verner – had turned their attention to landscape and genre painting, depicting their new country and fellow citizens with a romantic intensity that matched the prevailing sentiment.

In the late 1800s, a number of Canadian artists embrace the radical European theories of Impressionism and aesthetic expression. Rigid attention to detail was replaced by a sense of light and space. Two of Canada’s most acclaimed female painters from this period, Laura Muntz and Helen McNicoll, both worked in the new style, as did James Wilson Morrice, whom history remembers as one of the world’s finest early 20th century artists.

Tom Thomson’s name is synonymous with the Group of Seven, even though he died in a canoeing accident three years before this loose-knit association of painters was formed. It was Thomson’s passion for the lakes and woods of northern Ontario that inspired Lawren Harris, J.E.H. MacDonald, Arthur Lismer, Frederick Varley, A.Y. Jackson, Franklin Carmichael and Franz Johnston to forge a bold new direction in Canadian art. These men, along with later members L.L. Fitzgerald, Edwin Holgate and A.J. Casson, saw the land as a national symbol and tried to capture its mood, character and spirit in simplified mosaics of colour and form.

In the 40s and 50s, Montreal painters took Canada by storm with their modernist ideas. Quebec born Alfred Pellan had already made a name for himself in France when he returned home in 1940. He moved freely between representation, cubism, symbolism and surrealism. Others, like Paul Émile Borduas and Jean-Paul Riopelle adopted an automatic or subconscious painting method. Regardless of approach, the abstractionists were motivated by desire for a “purer” form of artistic expression – one based on personal aesthetic rather than narrative content.

Masters Gallery represents more than 20 contemporary painters and sculptors from across Canada. Most of these individuals have already established a name for themselves, although we always take particular pleasure in bringing exciting new artists to public attention.

Perhaps the most satisfying aspect of collecting contemporary art is the sense of identification it evokes. These are the people, places and events of our time. By holding a mirror to society, today’s artist provide us with a rich and continuously evolving visual record of who we are and where we’re headed.